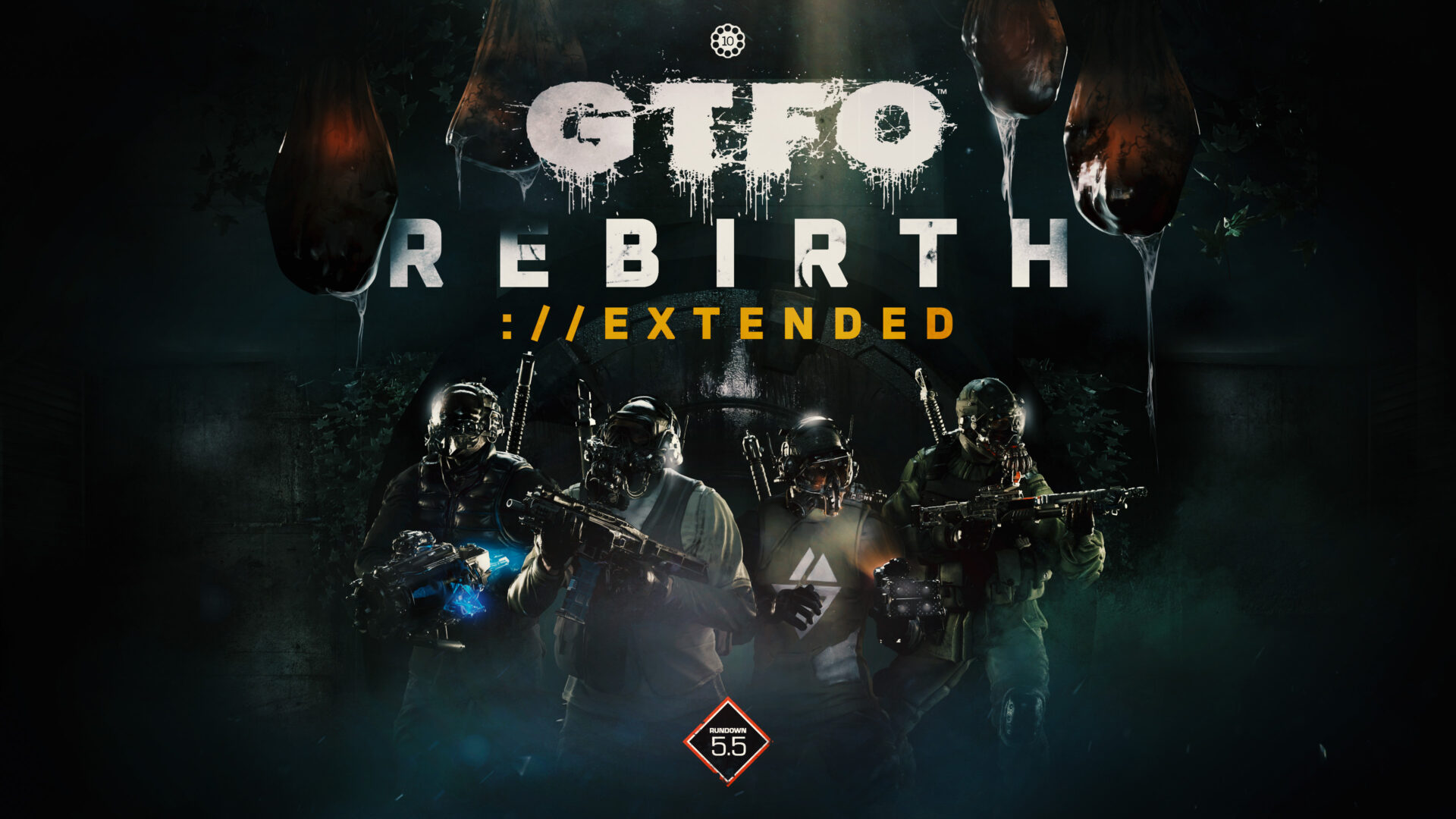 Developer 10 Chambers has this week launched another update for its acclaimed Early Access cooperative shooter, GTFO. Called “Rebirth://EXTENDED,” the Rundown adds five new expeditions to the eight already existing – making it the most extensive Rundown so far, with 13 expeditions in total. It also introduces a new objective, where you and your inmates need to survive hordes of enemy waves for 30 minutes – all while at the same time progressing the expedition, solving complex tasks like hacking terminals.

“The beauty with the Rundown concept is that we can throw new challenges at our community with every new one and see how they are received. The community can always be excited for what will come next, and it is also more fun for us to develop. It keeps us on our creative toes. The new ‘horde objective’ will require some high level of stress management from our Prisoners,”

Here’s an overview of everything new added in GTFO Rebirth://EXTENDED:

In addition to the release of the game’s latest Rundown, there’s also news on GTFO’s emergence from Early Access to a full Version 1.0.

“We have fleshed out a pretty extensive list of features we want available in GTFO as a Version 1.0 game; we have always wanted the Version 1.0 launch to be felt. The transition from Early Access to Version 1.0 will be noticed in this game – and we feel confident that this transition will happen this year.”

GTFO launched as an Early Access game back in late 2019; Twinfinite previewed it at the time and was thoroughly impressed. Since then, 10 Chambers has added a wealth of new content and features that have improved it further.