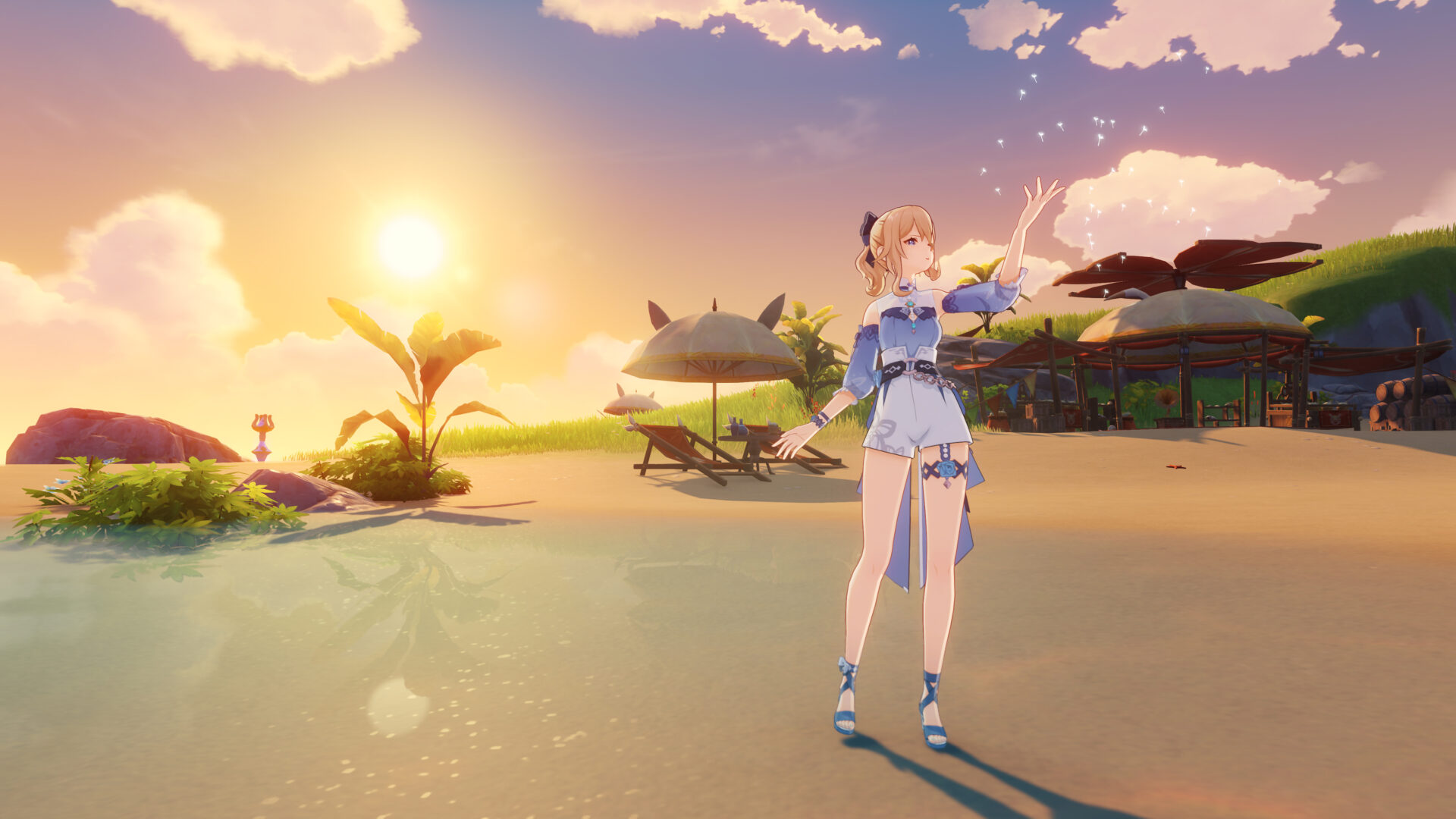 Genshin Impact studio miHoYo announced on Wednesday that the game will be coming to the Epic Games Store on PC next week.

“When developing Genshin Impact, one of our main focuses has been to make the game available on a wide range of platforms so players can play alone or together with friends regardless of how they choose to play it,” said Forrest Liu, president of miHoYo. “The Epic Games Store is an expert in PC gaming, and we’re privileged to work with Epic to bring Genshin Impact to a broader global gaming community.”

The studio is giving away a free bonus bundle to celebrate the upcoming release. Players can claim the in-game bonus with the redemption code “GenshinEpic” starting June 8 for a limited time, though did not detail what the bonus contained.

The launch also coincides with the game’s 1.6 update, which adds a new event, outfits, and more. The game is currently available on Android, iOS, PC through the developer’s website, PlayStation 4, and PlayStation 5 with a Nintendo Switch version also planned.