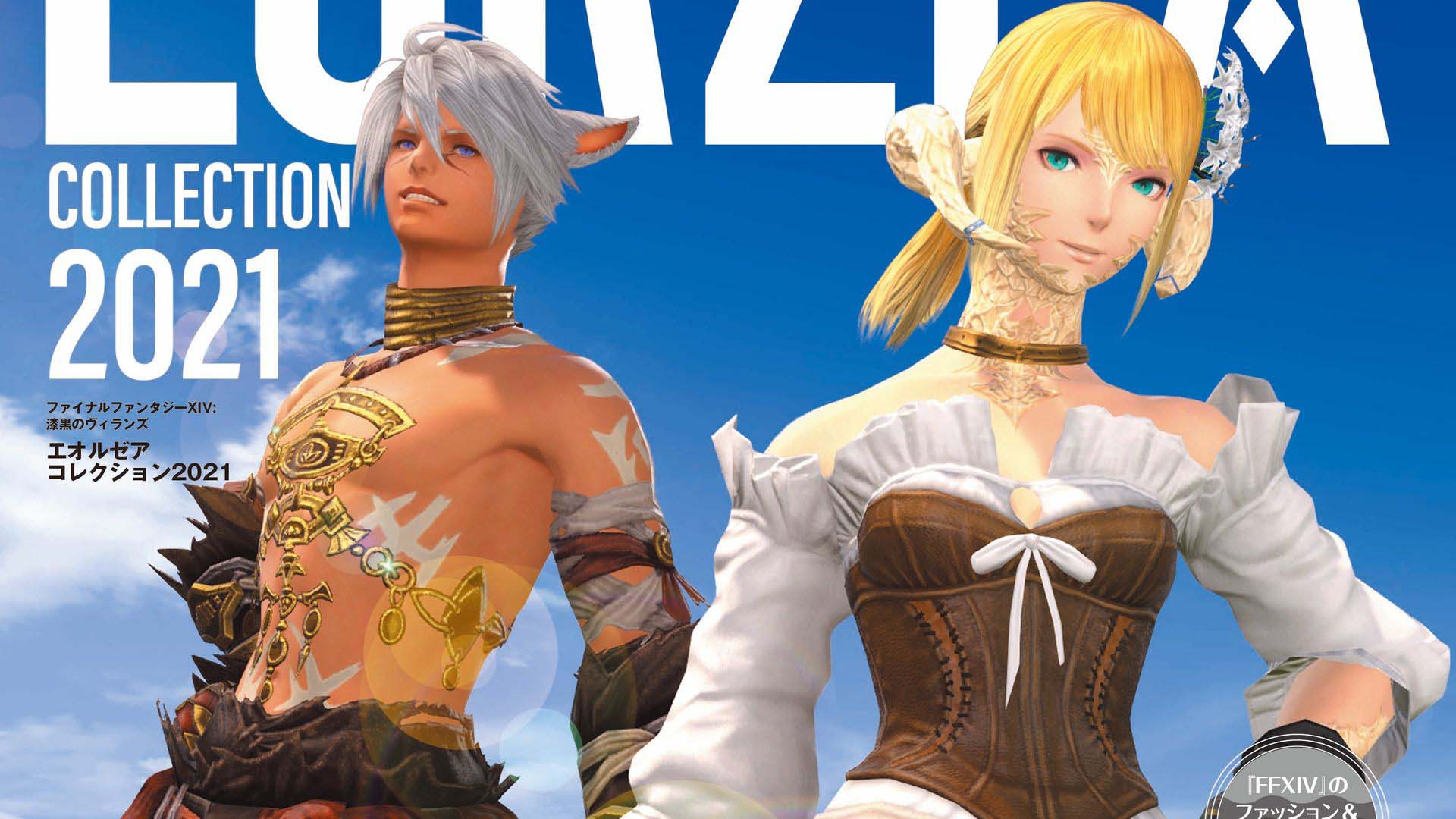 Square Enix is about to release another Final Fantasy XIV Eorzea Collection in Japan.

The popular recurring mook (a publication similar to a magazine but intended to be sold in libraries like a book) will be released in Japan on August 3 and pre-orders are already open.

The price is 2,200 yen including taxes (which translates approximately into $20) and if you’re interested, Amazon Japan ships it to quite a few international destinations.

It’s basically a big catalog of all the equipment and outfits released in the game since July 2019 and all of the furniture items.

Basically, if you want to see all the outfits that your character can wear and all the ways you can decorate your house (which is the true endgame), this is the publication for you.

Eorzea Collection 2021 will also include images of outfits and interior decoration assembled by selected players.

Below you can see the cover and a sample of pages. With 256 pages, it’s pretty thick.