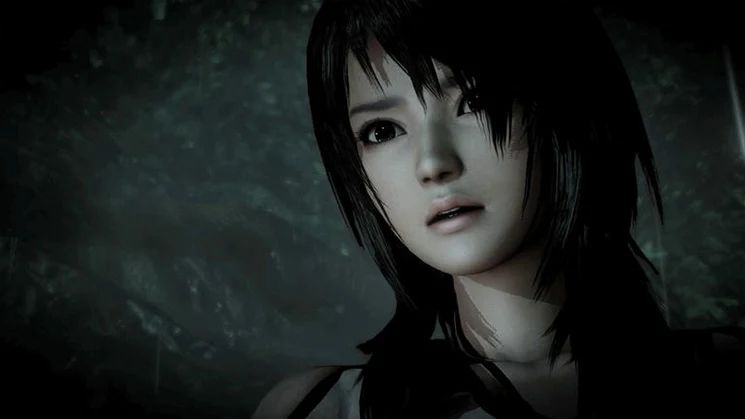 The game was originally released in 2004 exclusively for Wii U by Koei Tecmo, and now it’s coming back with the addition of photo mode and new costumes. It will be released on Switch in 2022.

If you’re unfamiliar with the game, here’s an official description from the Wii U version.

Fatal Frame: Maiden of Black Water is comprised of three interconnected stories that converge to uncover the truth behind a recent string of tragic deaths in a forest marred by a history of suicides. As one of three people with the power of the Camera Obscura and the ability to see the shadows of those spirited away, you’ll explore the ruins of an eerie inn, a shrine filled with life-size dolls, and a lake full of dead priestesses. Each shadowy location is connected by a stream of water flowing throughout the mountain, and this once holy water is tied to the darkest mystery of all—the history of death and darkness on Mt. Hikami.

If you want to see all the reveals from the Nintendo Direct and follow along with the Treehouse Live gameplay presentation, you can check them out on-demand here.