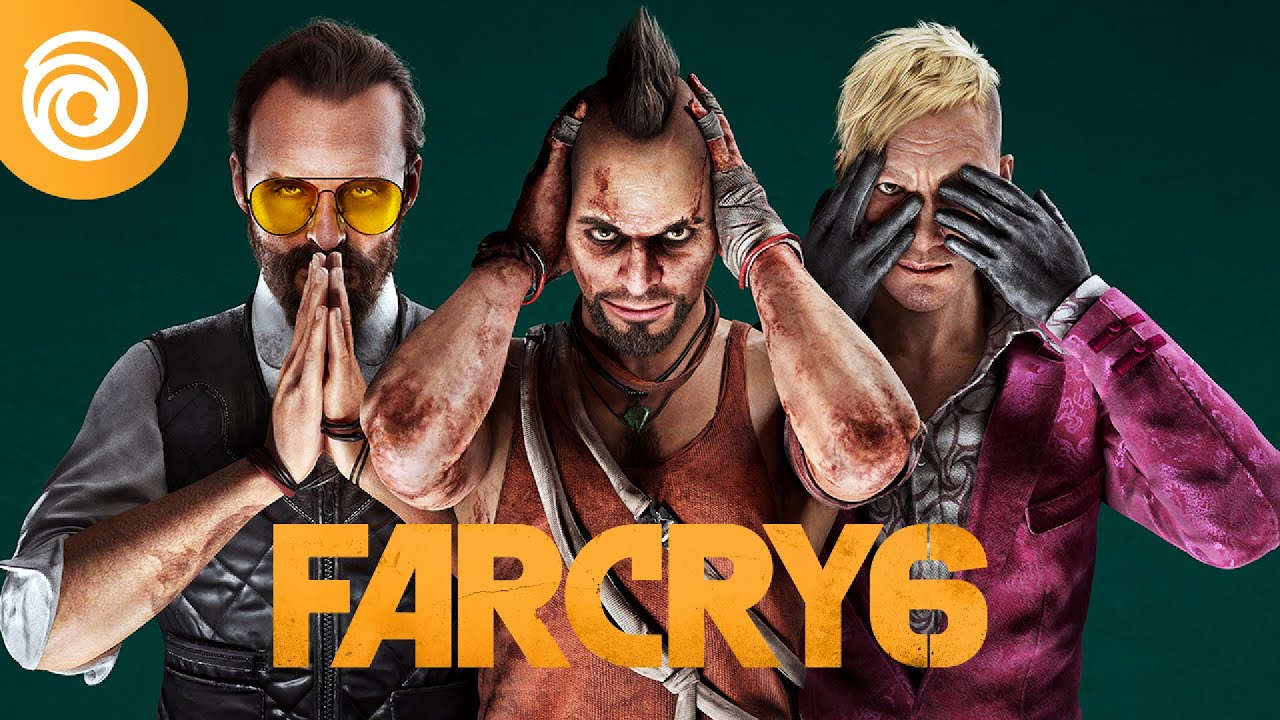 The Ubisoft Forward E3 stream just showed off a cinematic trailer and some season pass plans for the next installment of Ubisoft’s long-running shooter franchise, Far Cry 6. The game will be coming to PS4, PS5, Xbox One, Xbox Series X|S, and PC later this year on Oct. 7.

The Far Cry section of today’s presentation started out with a cinematic trailer focused on the personality of the game’s villain, Anton Castillo, in a scene where he catches his son Diego and the protagonist, Dani Rojas, as they attempt to escape the nation of Yara. You can watch the short video right here:

This video then leads into another trailer that showcases one of the features that’ll be available in the Far Cry 6 Season Pass. It’ll allow players to take control of past villains Vaas, Pagan Min, and Joseph Seed in adventures through their minds. Check out the trailer below to see exactly what that’ll look like in-game:

If these trailers have you interested enough in Far Cry 6 to spend some money early, you can pre-order the game here on the official site.