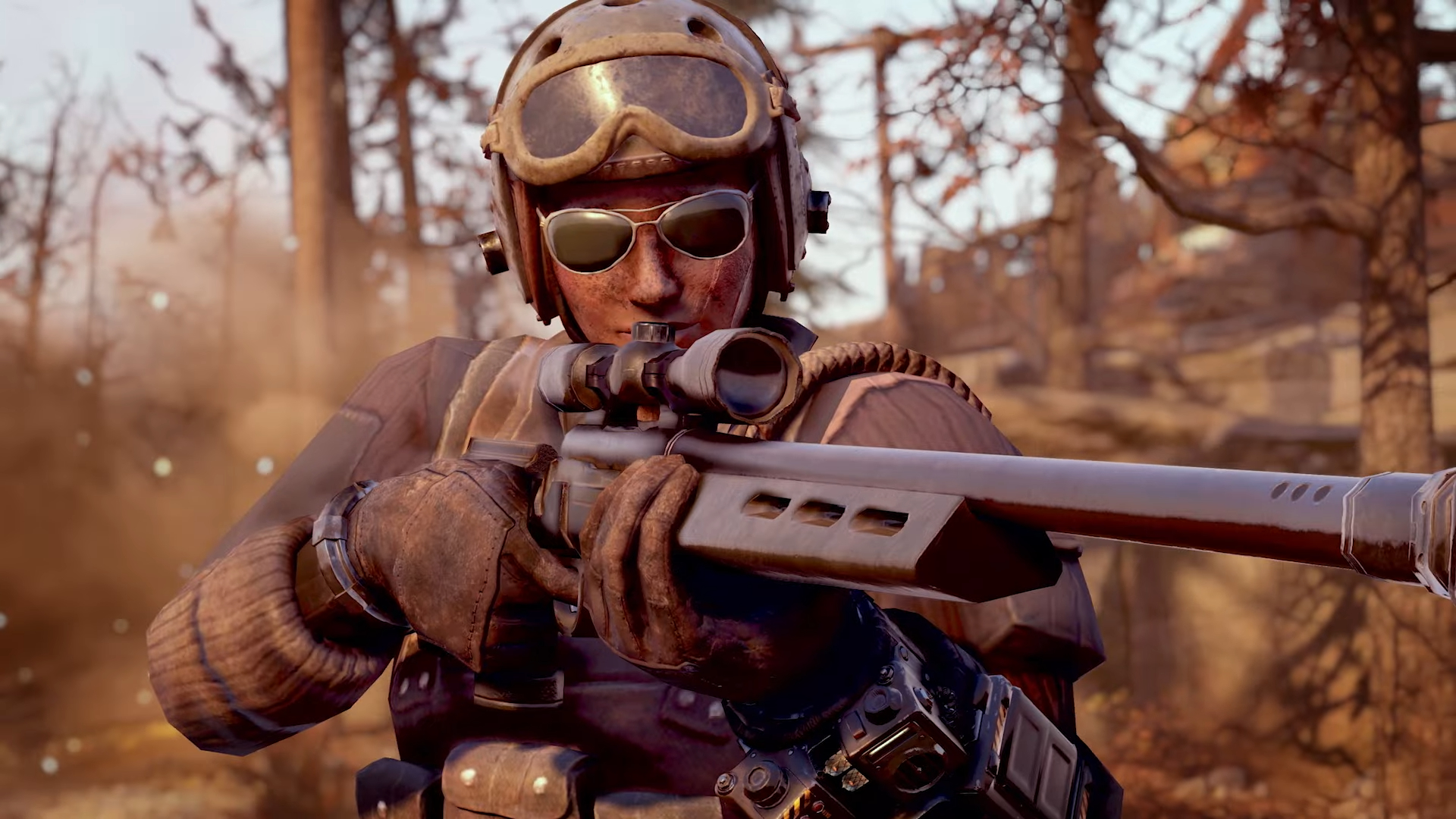 Steel Reign, the next update for Bethesda Softworks’ Fallout 76, will be coming to all platforms on July 7, the company announced during the Xbox & Bethesda Games Showcase livestream on Sunday.

According to the trailer’s description, the update will include:

The Steel Reign update will be free for all Fallout 76 players and will serve as the game’s summer update according to its roadmap. The game is scheduled to receive two more updates for fall and winter.

The company also teased another free update slated for 2022 called The Pitt, the location for one of the Fallout 3 expansions. It will take players outside of Fallout 76’s Appalachia with Expeditions, which are story driven, repeatable missions.