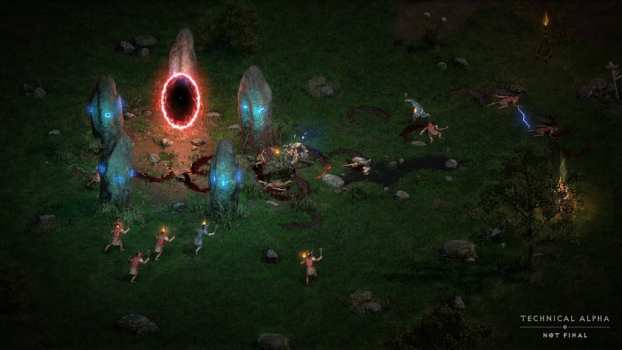 Today, during the Xbox-Bethseda joint 2021 E3 showcase, Blizzard revealed that Diablo 2: Resurrected will release on Sept. 23, presumably for all last-gen and current-gen consoles, and PC.

The new trailer revealed alongside the release date announcement shows off updated cinematics along with a look at some Xbox Series X | S gameplay as well which will be optimized for 4K/60FPS and will feature cross-progression and cross-play with other platforms.

Diablo 2: Resurrected continues to look great since we were able to preview it a few months ago. As long as you’re a fan of classic loot-driven ARPG combat, Diablo 2 : Resurrected should be up your alley. We’ll know for sure how it turned out, though, once it releases in about three months.

If you know you want it and want to get some early access, you can pre-order it to get early access to its eventual beta along with a Diablo 3 cosmetic.