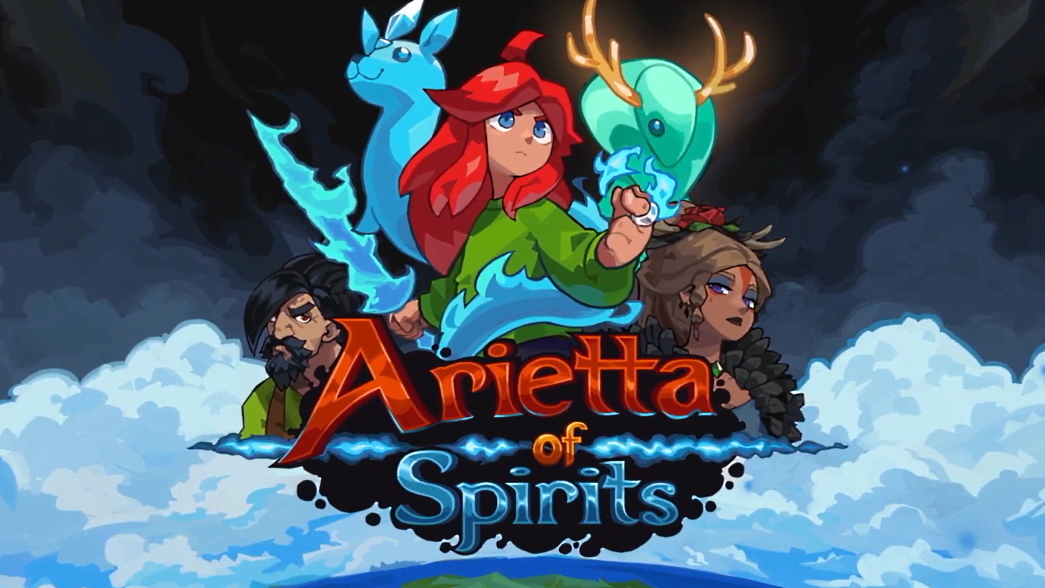 It was announced today during the Guerrilla Collective livestream that the story-driven action-adventure game Arietta of Spirits will be coming to the Nintendo Switch.

In this game by Third Spirit, you play as a girl named Arietta who visits her grandmother’s cabin a year after she passed away. Everything changes when Arietta discovers her ability to see the strange beings that inhabit the island.

You’ll be able to explore the forests and caverns on the island to uncover dark secrets, help various characters, and fight enemies in reaction-based combat as you progress in the emotion-filled story. The developers share that the story will be immersive and filled with surprising twists and turns along the way.

The game is already available to wishlist on Steam along with a demo that you can play right now.

Arietta of Spirits will release this summer on Steam, PS4, Xbox One, and Nintendo Switch. Physical editions of the game are also available to preorder right now by going to the Red Art Games website here.

You can watch the Switch announcement trailer for Arietta of Spirits below.

If you are interested in learning about the other games that were showcased during the Guerrilla Collective stream, you can watch the full recording on-demand here.