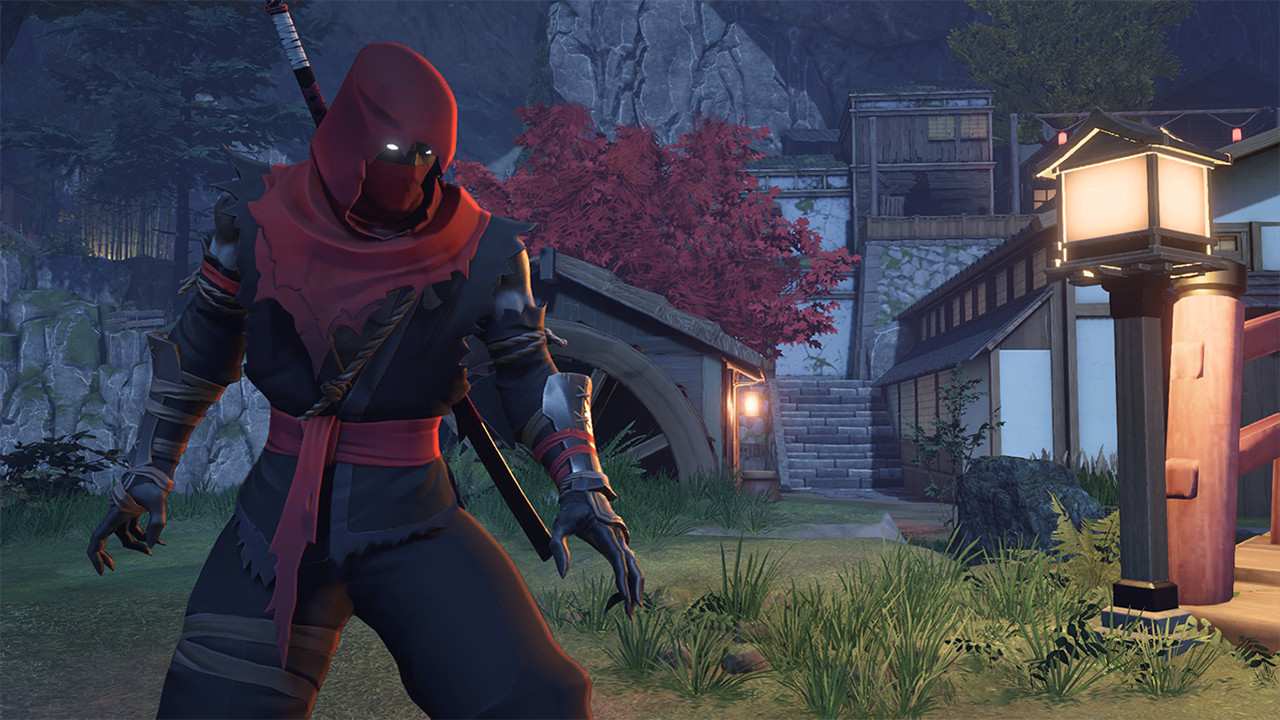 Today, during the Guerrilla Collective, Lince Works showed off a brand new gameplay trailer for their upcoming third-person action-adventure stealth game, Aragami 2. In the trailer below, you can see some interesting stealth mechanics, including plenty of new gameplay elements that weren’t present in the previous game.

Since the game focuses on stealth, the combat that was show in the trailer revolved around speed and agility instead of raw brute strength.

Aragami 2 will be available on PC, PS4, PS5, Xbox One, and Xbox Series X|S on Sept. 17. If you’re still looking for more information on this stealth title, you can head on over to their official website.

If you’re curious about the other games showcased during the Guerrilla Collective stream, you can watch the full recording on-demand here. We’ve also got plenty of ongoing E3 coverage, so check back to the site for consistent updates for everything you could ever want or need about all of the events that are occurring throughout this weekend.