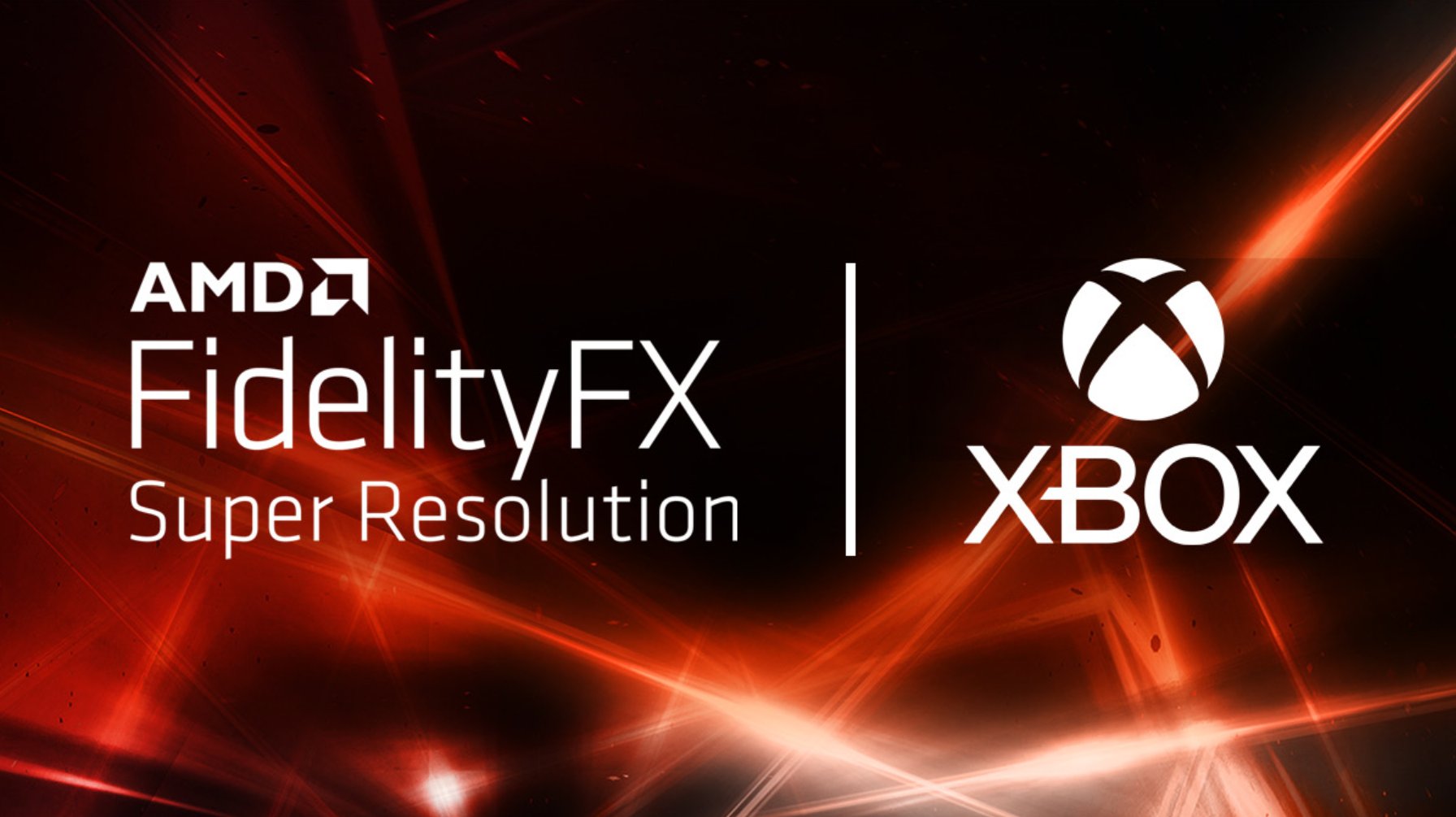 AMD‘s new FidelityFX Super Resolution has been made available to preview for developers on Xbox Series X|S and Xbox One.

The news comes straight from the lion’s mouth, or more precisely the Twitter account of partner director of program management Jason Ronald.

If you’re not familiar with it, FidelityFX Super Resolution has been touted as AMD’s response to Nvidia’s DLSS (even if it runs on Nvidia’s cards as well).

Here’s how AMD itself describes it:

With AMD FidelityFX Super Resolution we are able to offer customers improved image quality at a lower performance cost than full resolution rendering.

This is particularly attractive for users with mid-range GPUs wanting to target higher resolutions. We’re very pleased that it is designed for use with all GPUs and AMD’s open source approach with FSR.”