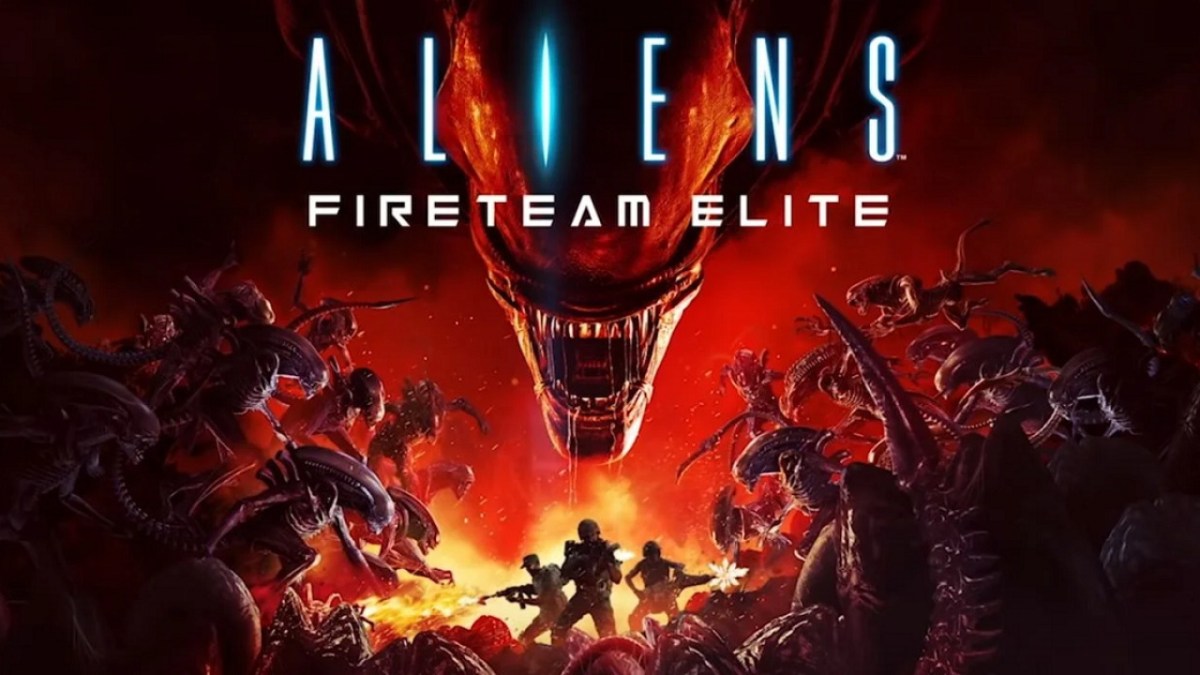 If you’ve been waiting patiently to take an express elevator to hell in Cold Iron Studios’ upcoming co-op shooter, Aliens: Fireteam, then we may have some great news for you. Yes, a release date has finally been locked in and, as suspected, it’ll be coming this summer.

More specifically, the US-based developer took to Twitter yesterday to announce an August 24 launch date. Go ahead and check out said tweet down below:

Furthermore, we were also treated to a hot-off-the-press trailer to whet fans’ appetites. Feast your eyes on the new pre-order trailer down below:

As you can see, for those who pre-order Aliens: Fireteam Elite early, you’ll net some extra goodies to play with when it launches. Yes, those who pre-order will nab a chestburster emote, a bandana accessory (that looks a lot like Vasquez’s red bandana from James Cameron’s Aliens classic), a digital red camo weapon color and a weapon decal pack.

Thankfully, the pre-order bonuses look like they’re mostly flashy cosmetic items that seemingly don’t add any gameplay advantages, which is always a big plus in our opinion.

Finally, we may also have a price for the game, and it’s seemingly not a full price release. Thanks to a pre-order listing on Best Buy, Aliens: Fireteam Elite will allegedly retail for $39.99. Good news, right?

Aliens: Fireteam Elite is scheduled to launch on August 24 for PlayStation 5, PlayStation 4, Xbox Series S|X, Xbox One, and PC.

But tell us, are you excited to return to LV-426? Or will you be giving the game a wide berth? Grab your smartguns and pulse-rifles and let us know in the usual place down below.