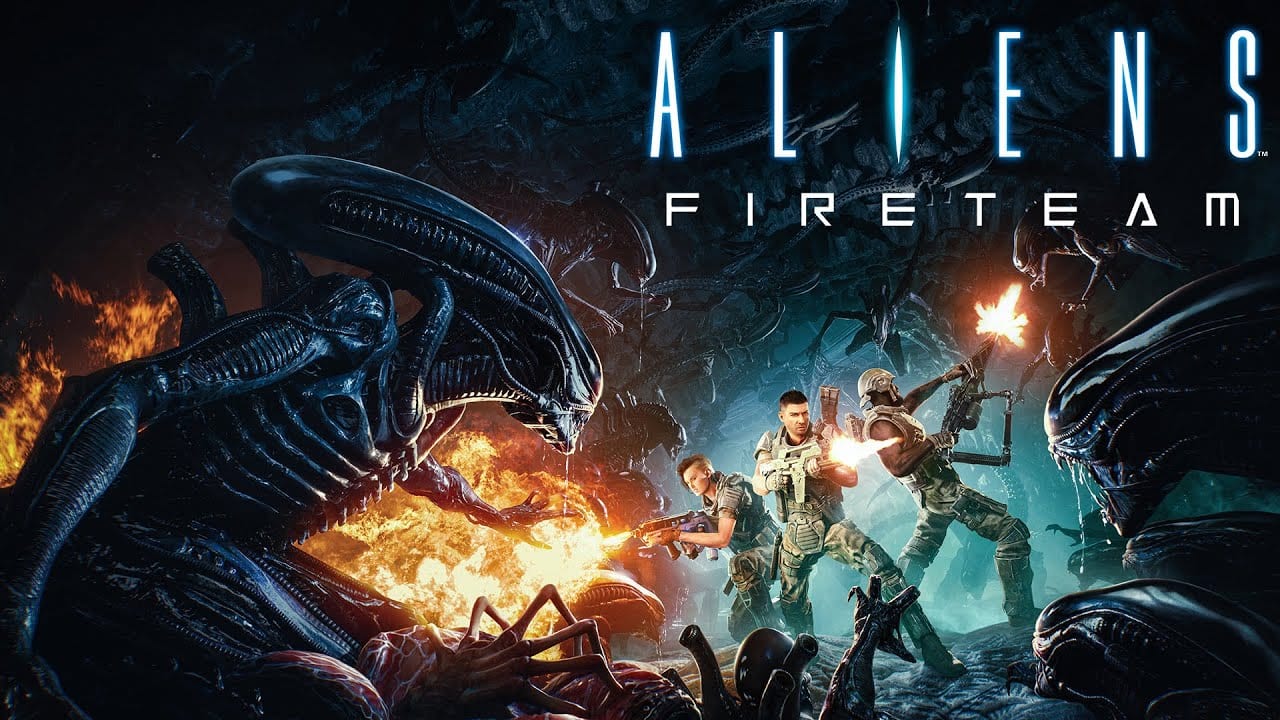 Finally, the Aliens franchise is getting another video game. Called Fireteam, the upcoming third-person shooter is a PvE experience developed for next-generation consoles and PC by Cold Iron Studios.

It faces a tough act to follow after Creative Assembly’s critically acclaimed Alien: Isolation, though to be fair it’s an entirely different sort of game. Where Isolation was inspired by the original Alien horror film, Fireteam is inspired by the more action-oriented Aliens sequel.

Set 23 years after the original Alien trilogy, Aliens: Fireteam drops players into the role of a Colonial Marine aboard the USS Endeavor, recently tasked with answering a distress call from the outer colonies.

Players will deploy to overrun facilities, abandoned ruins and strange alien landscapes as they battle xenomorphs across four different campaigns with two friends or AI teammates.

The game will feature 20 different Alien types, from Xenomorphs to Weyland-Yutani Synthetics, which is designed to challenge players into mastering teamwork and co-ordination.

There are five different character classes, an expansive arsenal of customizable weapons and mods, and a character progression system. Also, a unique Challenge Card system also lets players mutate each mission, offering a new experience with every playthrough.

Craig Zinkievich, head of Cold Iron Studios explains the concept of the game in a press release:

“With Aliens: Fireteam, you and your friends will experience stepping into the boots of a squad of hardened Colonial Marines fighting in the ultimate battle for survival.

This is the action game Aliens fans have been waiting for – hordes of different Xenomorphs swarming over ceilings and across walls, surrounding your team and striking from every angle. Work together, customize your character, utilize tons of weapons and gear and…well, you just might get your fireteam out alive.”

“We’re thrilled to be working with the team at Cold Iron Studios on this new chapter in the Alien franchise.

Aliens: Fireteam expands the story into new corners of the universe, as the Colonial Marines aboard the USS Endeavor desperately battle to survive a universe of sinister corporate secrets, ancient alien ruins, and deadly Xenomorph legions. Alien fans should prepare for a Xenomorph fight like no other.”

If you haven’t yet played Alien: Isolation and want something to hold you over until Fireteam launches, the game recently came to Nintendo Switch.