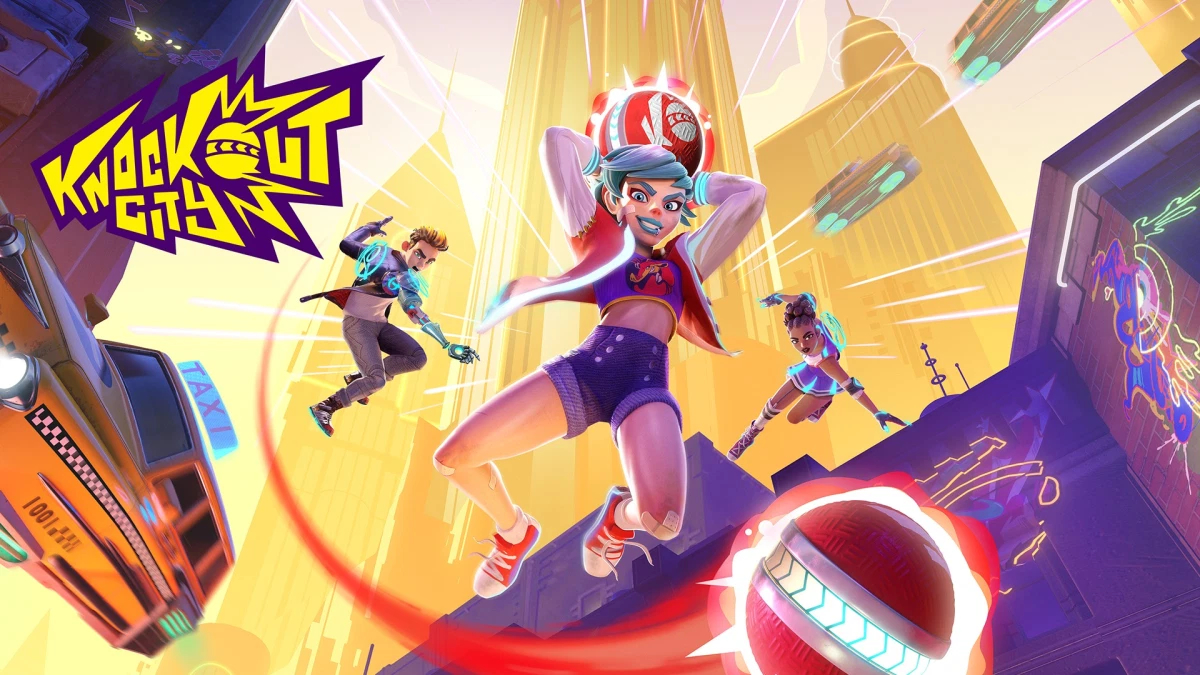 Microsoft revealed another batch of games coming to Xbox Game Pass for PC, consoles, and the cloud for the later half of May.

Off-road simulation game SnowRunner was recently made available on all three platforms. The next drop will be May 20, which will see Peggle 2 and Plants vs. Zombies: Battle for Neighborville added to the cloud via EA Play. Other games on the same date are Secret Neighbor for PC and The Wild at Heart for PC and console.

The final drop of new games is on May 27 with Conan Exiles for console and cloud, MechWarrior 5: Mercenaries on console, Slime Rancher on PC, Solasta: Crown of the Magister on PC, SpellForce 3: Soul Harvest on PC, Joy Ride Turbo for cloud, and Xbox original party game Fuzion Frenzy for cloud.

Microsoft also announced several games leaving Xbox Game Pass on May 31, including a few Kingdom Hearts titles so there are still two weeks left to finish the lengthy RPGs. The full list of titles leaving: