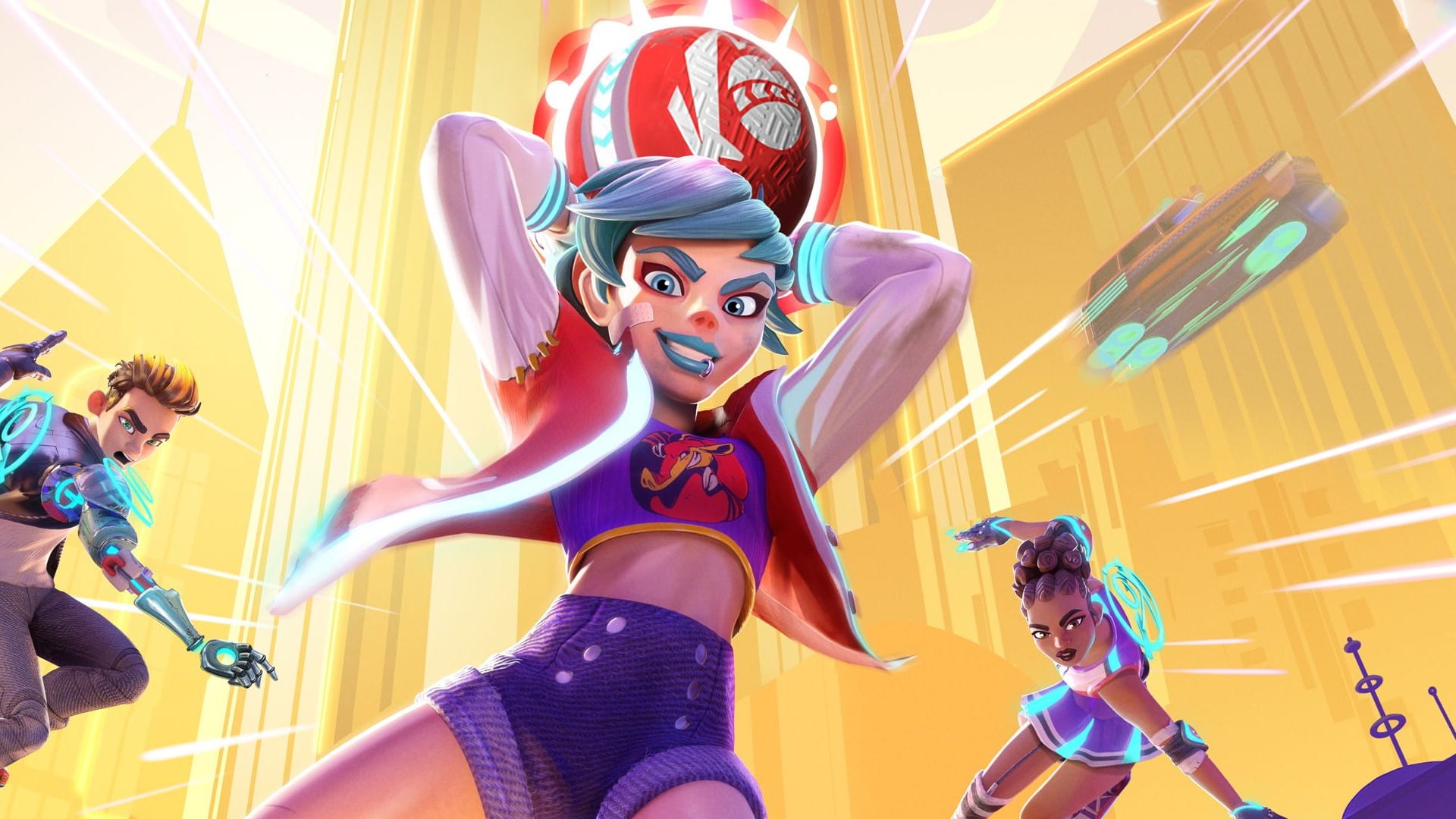 EA Play, Xbox Game Pass for PC and Game Pass Ultimate subscribers will be able to download the upcoming “dodgebrawl” game, Knockout City, from EA and developers Velan Studios when it releases on May 21.

The game will be playable on all current and last-gen consoles, Origin, Steam, and Epic Games Store, but if you happen to be playing on PC or Xbox and have one of those subscriptions and want to save a few bucks, go ahead and pick it up through either Game Pass or EA Play. Knockout City will be priced at $19.99.

EA is touting over 1 million downloads of the recent cross-play beta, so we’ll see how much that carries over into post-launch players when the game releases in just under a month.

In the meantime, you can check out a recently released gameplay trailer that not only shows off a bit of how Knockout City will play, but also explains some of the basics so you can get a feel of how the game works.

Twinfinite contributor Jake Su is enthusiastic about Knockout City, check out his breakdown of why it may be worth giving a try right here.