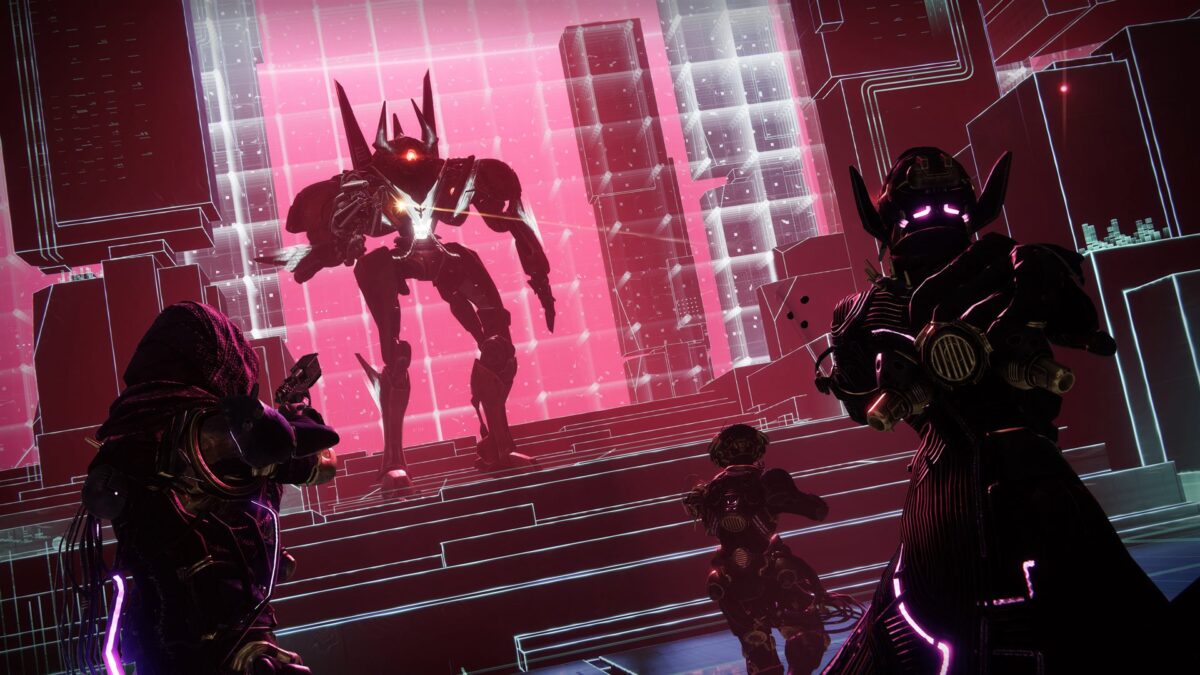 Today, via a new trailer that you can check out below, Bungie revealed what Destiny 2’s next season will be: Season of the Splicer. In it, the Vex have somehow run a simulation that has prevented the Sun from rising and has cast the Tower into darkness. The Guardians will need to work with the friendly Fallen Mithrax in order to crack into the Vex network and put a stop to whatever it is they are plotting.

Despite what the name of the season might imply, there was actually no major evidence of Siva to be seen in the trailer, much to the dismay of the Plague Gang. That said, it doesn’t mean that Siva and Splicing won’t be involved, it just wasn’t overtly described. It was revealed, however, that Mithrax is one of the last “sacred splicers” that have the power to commune with machines. So we’ll have to see where that goes.

As far as new content goes, a new seasonal activity that will feature six-player matchmaking will go live when Season of the Splicer kicks off that will have players overriding the Vex Network somehow. Not much is known about the gameplay, but the visuals are certainly cool looking. There will also be a new weekly mission: Expunge.

Armor synthesis is on the way and as is the Vault of Glass, which was previously known already, but there will be a new Stasis weapon: Cryosthesia 77k. This weapon appears to be a sidearm and will be the seasonal pass exotic for Season of the Splicer. it was hard to really get a feel for what it does from the trailer other than freeze things sometimes, so we’ll need to wait and see there as well.

If a website goes live with more information, we’ll be sure to update this post. Edit: And the webpage is live, so let’s go over what that has added.

The HELM will get a new upgrade where they will plan out their response to the Vex. There will also be 30 new and returning weapons that will be added in Season of the Splicer along with some new exotic armor pieces. Here they are:

Finally, it’s confirmed that Vault of Glass will be free for all players, no expansion or seasonal pass is required to enter. Here’s a look at the full calendar: