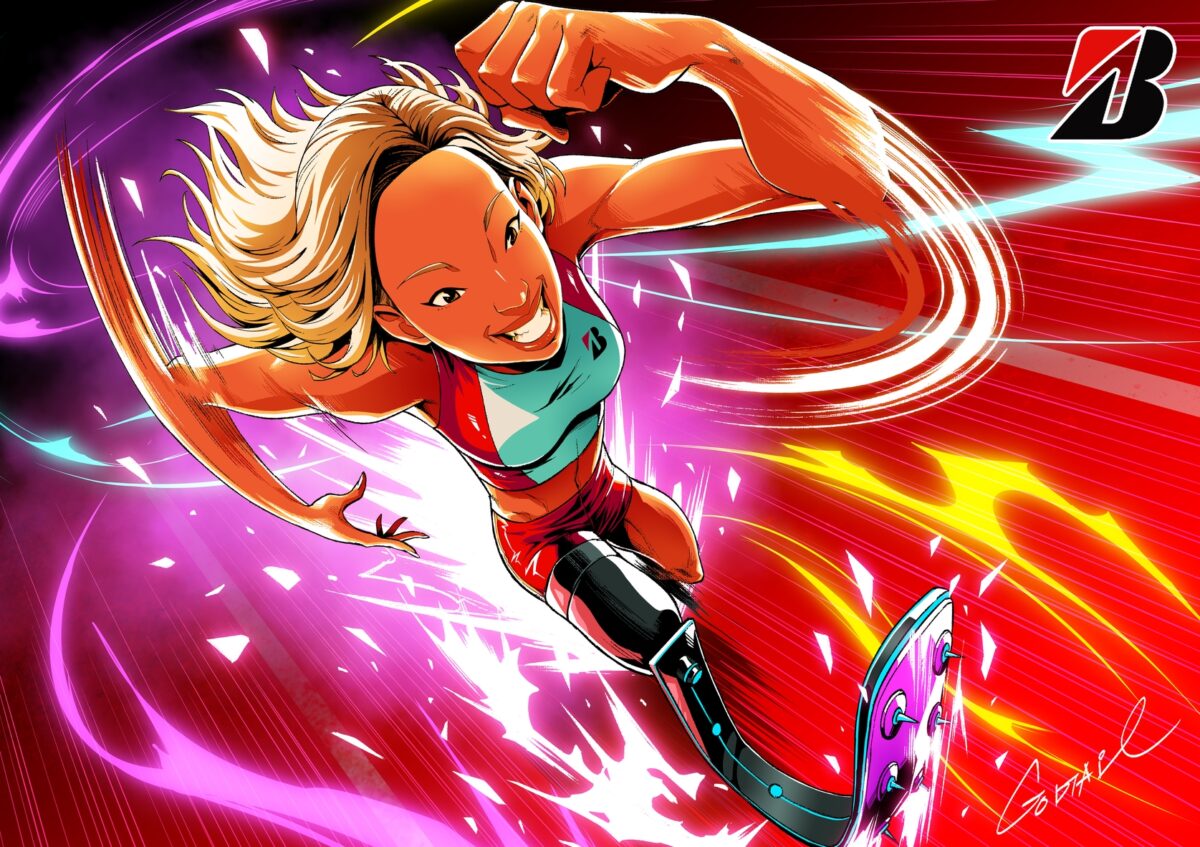 Today JP Games re-revealed The Pegasus Dream Tour, the official game of the International Paralympic Committee, alongside a release date.

If the name doesn’t ring a bell, it was announced last year, and it’s now coming worldwide on June 24 for iOS and Android. pre-registration on Android is already available.

It’ll be free to play with optional microtransactions and will support Japanese, English, French, German, Spanish.

JP Games has been founded and is led by a well-known name of game development, Hajime Tabata, who directed Final Fantasy XV.

“The Pegasus Dream Tour” is an Avatar RPG set in the virtual metropolis of Pegasus City, where Mine—avatars with genuine souls—aim for greatness as para-athletes.

The Pegasus Dream Tour is a massive avatar RPG that features Mine, kind-hearted avatar characters that aim to achieve high goals as para-athletes. Pegasus City serves as a testing ground for a utopian future built on the ideals of the IPC’s philosophy of “Diversity & Inclusion,” where the individuality of each person is fully respected and where players can equip themselves with prosthetic arms, legs and wheelchairs. Once the game generates advanced avatars called “Mine,” whose faces are created based on selfie images taken from the player’s smartphone, the Mine can now forge new relationships with other avatars by freely roaming around the city and participating in various competitions, all the while parlaying back what is happening to the player from the virtual city.

The game aims to let people to enjoy the Paralympics in an innovative way by allowing them to gather inside Pegasus City with friends during the current situation when visiting the actual sporting venues is physically difficult. Players can train in a number of para-sports including the precision-ball-sport boccia, football 5-a-side, athletics, wheelchair basketball and participate in online tournaments. Part of the profits generated by in-game items will be donated to the Agitos Foundation, the leading global organization that develops sport activities for people with impairments as a tool for changing lives.”

Below you can check out a trailer, screenshots, and artwork.