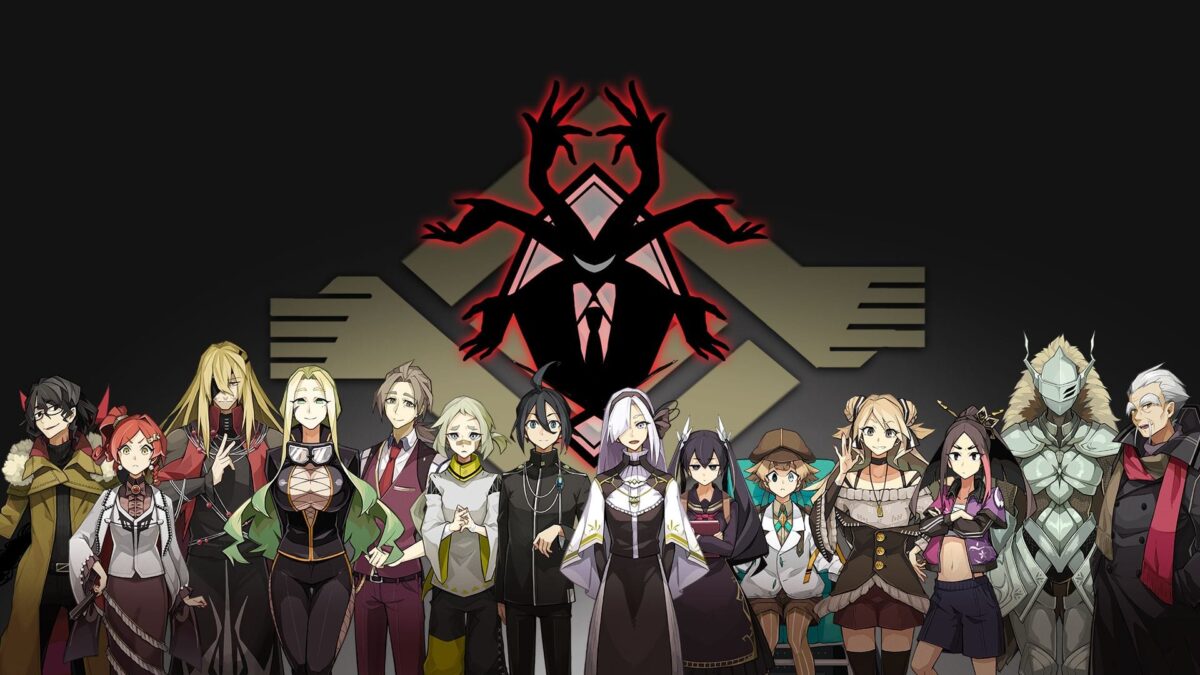 Nippon Ichi Software has released a set of trailers for its upcoming game Tantei Bokumetsu.

The cast is formed by the “Detective Alliance,” an association of 14 detectives each with their own specific characteristics and abilities that will have to be put to good use to solve a murder mystery.

We start with the “Incompetent Detective” who is also the main hero, followed by the Armored Detective, the Literary Detective, the Detective of the Demon World, and the Old Master Detective.

The trailers are brief, but each should give you a decent idea of each detective portrayed. The rest should be released over the next couple of weeks.

Last in the series of videos, we get another focusing on introducing the soundtrack.

If you’d like to see more, you can enjoy the first trailer and plenty of screenshots.

At the moment, an English localization has not been announced and we’ll have to see whether NIS America will bring the game to the west or not.