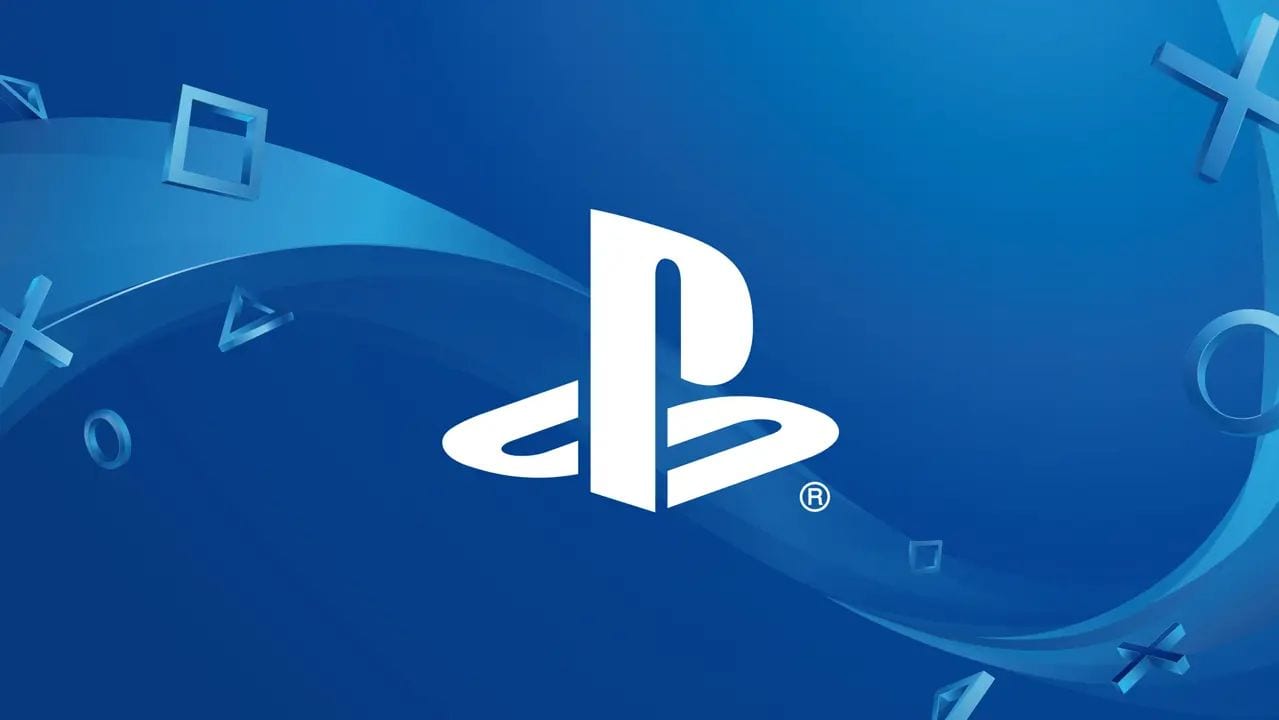 Below you can read a summary of what Ryan explained in response to several questions from analysts and media.

If you’d like to hear more, you can also enjoy further insight on the PlayStation business from yesterday’s Corporate Strategy Meeting.