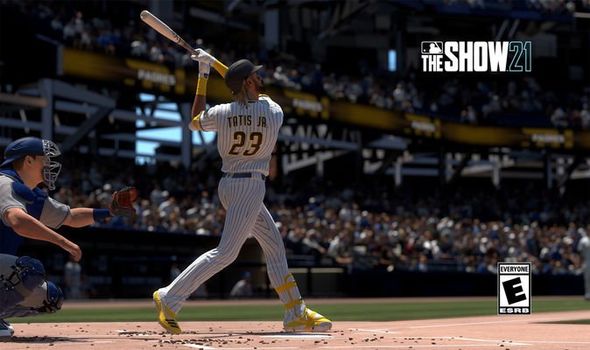 It’s that time again as another report from The NPD Group reveals US video game industry spending habits for April, and the big takeaway is that for the first time in 14 months the overall figure has actually declined — though overall spending over the first four months of the year is still ahead of 2020.

A second graph highlights that monthly spending is now comparable to figures from last year, as opposed to trending upward as they have been up until now.

Piscatella then breaks down the performance of video game hardware, which revealed that Nintendo Switch’s strong commercial success continued once again as it led the pack in April:

Moving on, here’s a look at the performance of video game software, where Sony’s now-multi-platform baseball series MLB The Show ended the month on top with its latest entry:

Finally, a look at spending on accessories and peripherals:

To compare the results to last month it’s here.