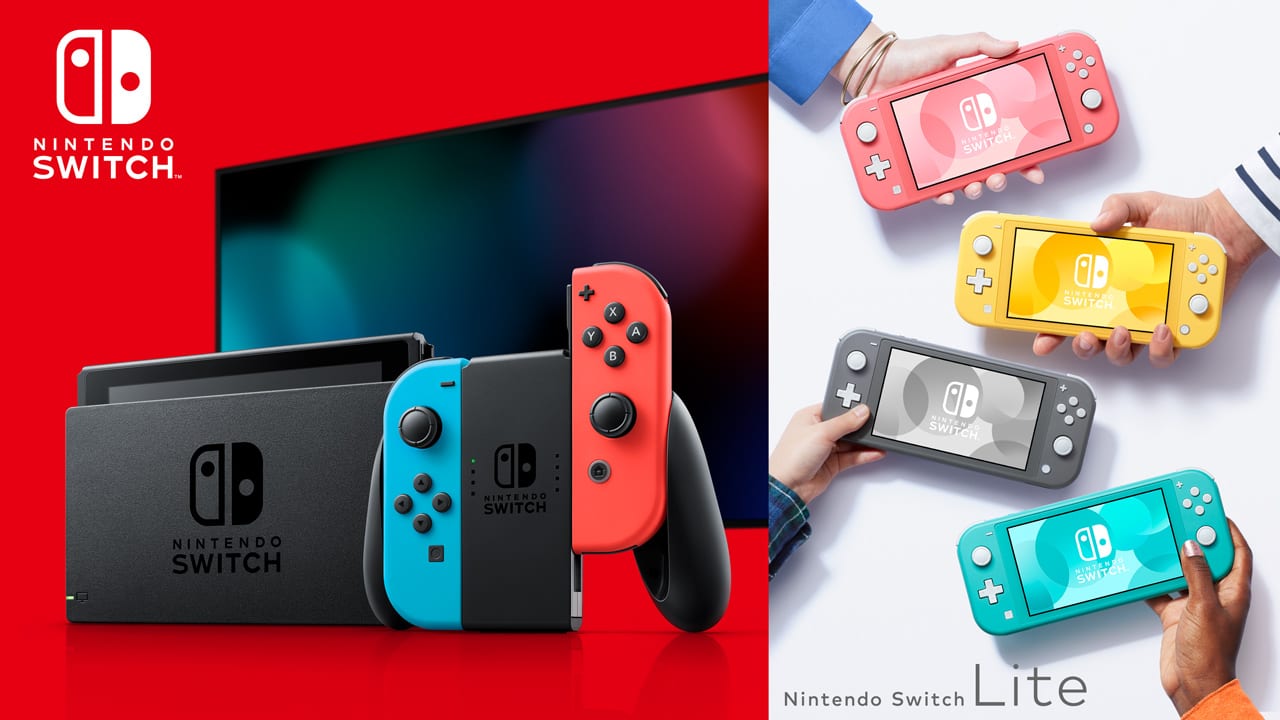 The NPD Group’s monthly report on spending across the US video game market is out for February, and yet again new records have been set. Specifically, the $4.5 billion total is 35 percent higher year-on-year, with year-to-date spending already 39 percent higher than in 2020 at $9.3 billion.

That’s according to The NPD Group’s Mat Piscatella, who was on hand as usual with a breakdown via his Twitter page.

Listed below is a copy of Piscatella’s analysis, which offers commentary on key takeaways across each industry segment.

Below you can find Piscatella’s lists of best-selling software for the year so far, both across all platforms and individually:

To compare this month’s results with January, it’s here.