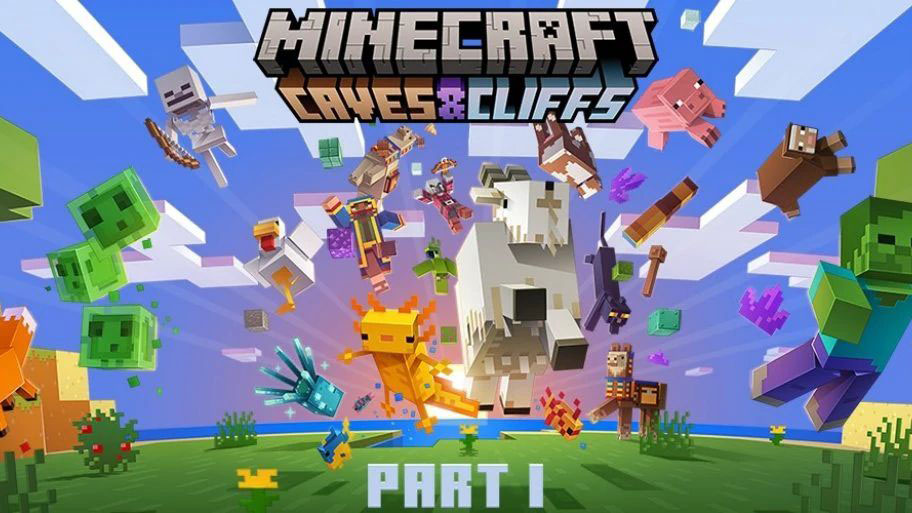 Today Microsoft and Mojang announced the release date of the upcoming part 1 of the Caves & Cliffs update for the massively popular sandbox game Minecraft.

We learn that the update will be released on both the Bedrock and Java versions on June 8.

If you’re unfamiliar with the update, you can check out an official description of what you can expect below.

Unfortunately, the “Caves & Cliffs” won’t actually be there in the update, as the world-generation part of the patch was spun-off to the Holiday season. That being said, we’re also getting new materials to build with and animals to play with.