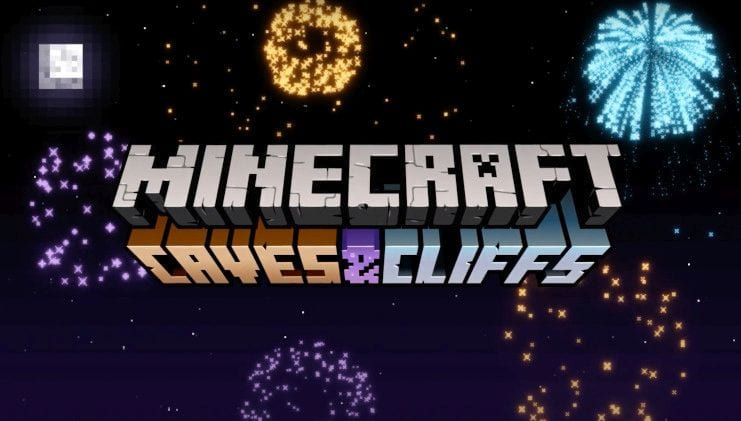 The video introduces the three mobs that will come with the new update, the goat, the axolotl, and the glow squid (which doesn’t actually glow. I know), each of which has its own mechanics.

Unfortunately, the “Caves & Cliffs” won’t actually be there in the update, as the world-generation part of the update was spun-off to the Holiday season. That being said, we’re also getting new materials to build with… and candles!

You can check out the video below and start planning your farms.