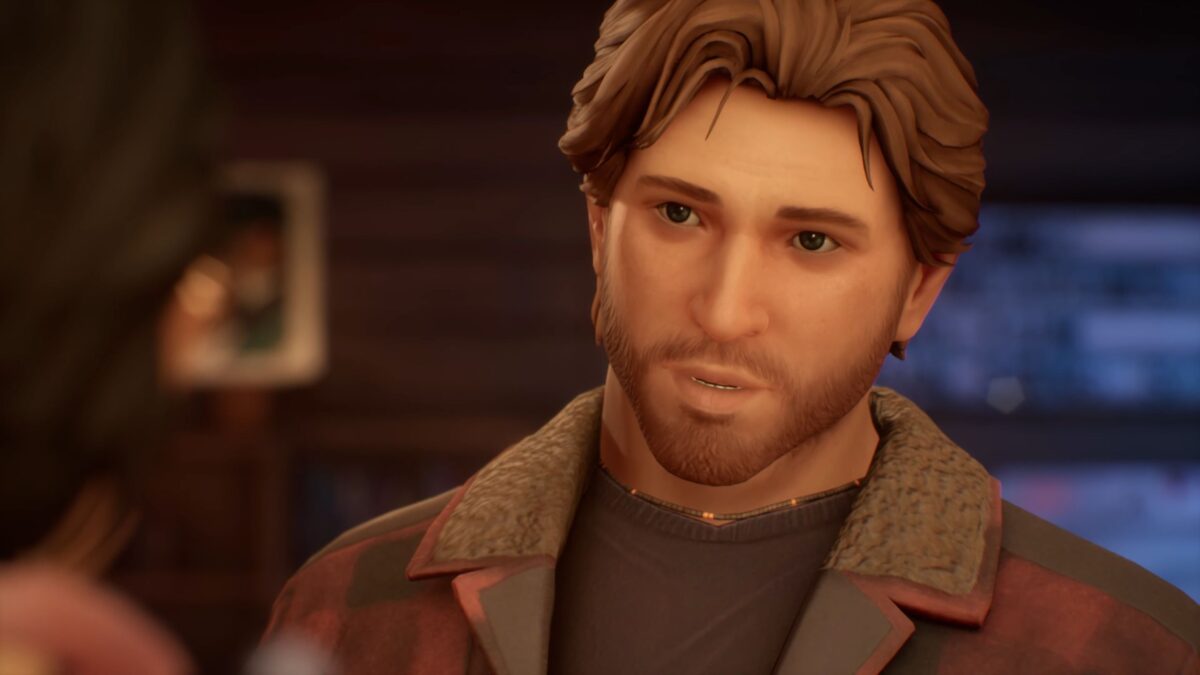 Square Enix has revealed a new trailer of the upcoming Life is Strange game by Deck Nine Life Is Strange: True Colors.

The video introduces Ryan, a friend and potential love interest for protagonist Alex. He’s a park ranger and a rather laid-back individual who would rather enjoy a simple life immersed in nature than venturing into the outside world.

Here’s how the developers describe Ryan in a few words.

“Ryan is a park ranger, born and raised in the small town of Haven Springs, Colorado. A strong, dependable and self-confessed “rugged, mountain man type”, his intelligence stems from a natural curiosity and intuition about the world and the people around him.”

Below you can read an official description. You can also enjoy a trailer showcasing the cast, another providing a deeper look at Alex, two more about Alex and Steph, and one featuring Gabe.

“A bold new era of the award-winning Life is Strange begins, with an all-new playable lead character and a thrilling mystery to solve!

Alex Chen has long suppressed her ‘curse’: the supernatural ability to experience, absorb and manipulate the strong emotions of others, which she sees as blazing, colored auras.

When her brother dies in a so-called accident, Alex must embrace her volatile power to find the truth – and uncover the dark secrets buried by a small town.”