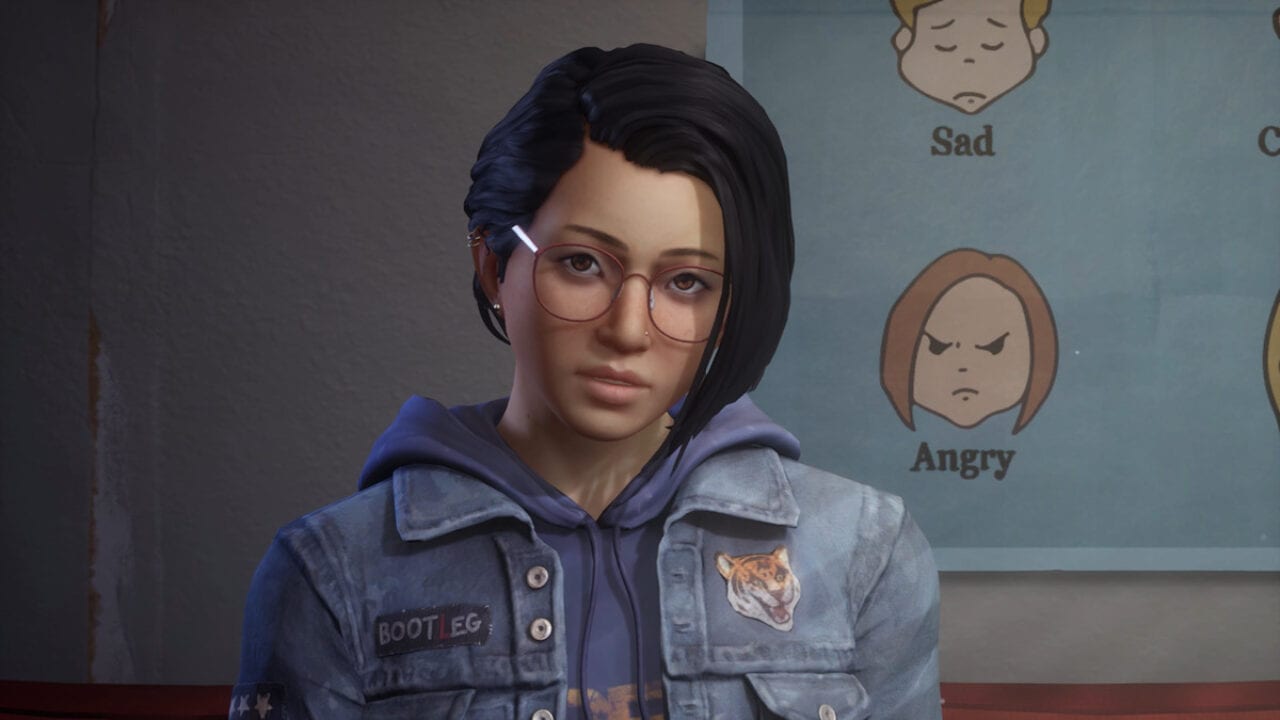 Life is Strange: True Colors released a brand new video today surrounding its main character Alex, detailing the protagonist’s opening scene from the game. In the trailer below, we see her speaking with her social worker, with the two going over her upcoming move away from the Helping Hands care center.

While the short clip doesn’t give away entirely too much information, it does delve into Alex’s issues communicating and dealing with people, as the doctor questions whether her brother is aware of the trouble his sister may have gone through mentally in the past. This slight glimpse into the main character is rather telling, as it shows that even though she wants a fresh start, she’ll likely face difficulties in Haven Springs if she doesn’t face the issues that have plagued her in the past.

If you’re interested in more information about the upcoming game, Square Enix provided the following synopsis on its website:

Alex Chen hides her ‘curse’: the supernatural ability to absorb and manipulate the strong emotions of others. When her brother dies in a so-called accident, she must embrace her volatile power to find the truth — and reveal dark secrets buried by the town.

Deep in the mountains of Colorado, you’ll find Haven Springs, a small mining town filled with beauty and mystery. As Alex, you’ll discover the shocking secrets behind your brother’s death in an emotional roller-coaster of an adventure, using your psychic power of Empathy to change fate and change lives.

Life Is Strange: True Colors is headed to PS5, Xbox Series X|S, PS4, Xbox One, and PC on Sept. 10. For more on Deck Nine’s upcoming game, be sure to check out Twinfinite’s recent feature about three ways the series needs to improve moving forward.