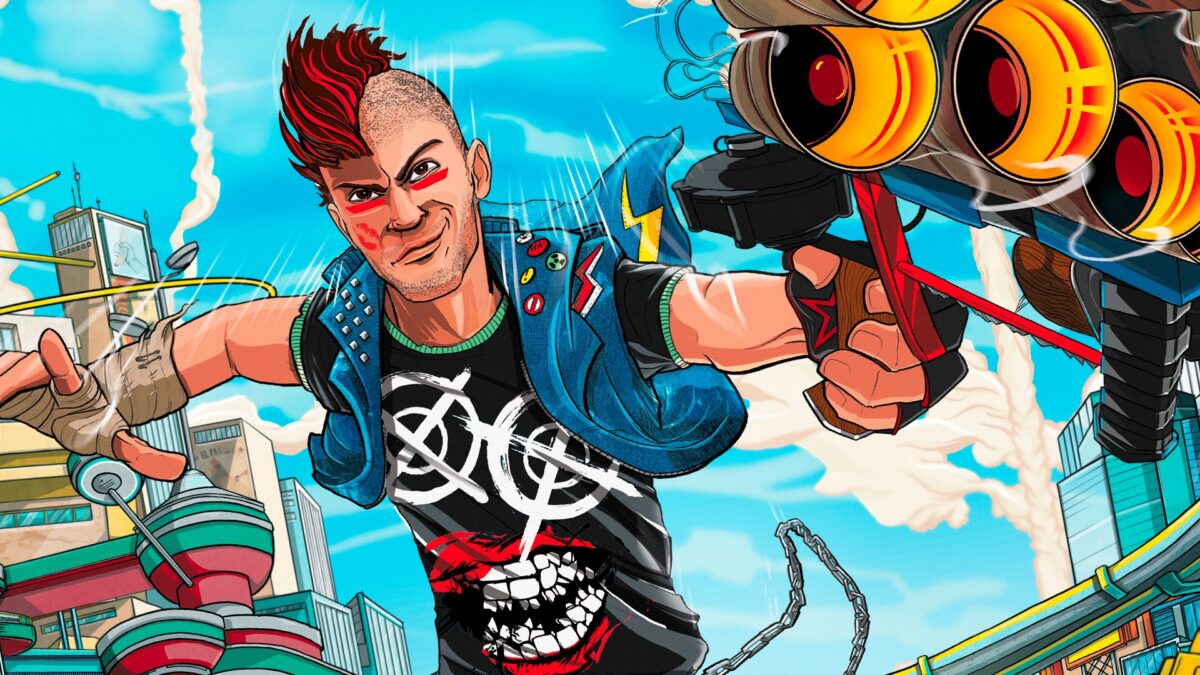 The trademark (spotted by Resetera user Sillegamer) has class 9 as its primary, which means it’s about video games, and brings back the old one that has been dead for years. It was already owned by Insomniac Games (that owns the IP as well) and automatically abandoned due to the lack of a timely Statement of Use or renewal request.

This time around, while Insomniac Games owns the trademark directly, the trademark has been filed through Sony Interactive Entertainment’s own office, which isn’t surprising considering that PlayStation is Insomniac’s parent company following the acquisition in 2019.

Sunset Overdrive has been released in 2014 for Xbox One, and then on the WIndows Store in 2018.

It should be clear that the renewal of the trademark on its own doesn’t necessarily means much and it’s not a guarantee that Insomniac or Sony intend to do something specific with it (either a port of the original game or a new one).

It does mean that Insomniac is still interest in owning the trademark, but it could be a defensive move to protect the IP’s ownership. IPs are always an important commodity, so it’s not that surprising that Insomniac wants to protect its portfolio.

On the other hand, the studio certainly seemed to be quite fond of the IP, so they may have the intention to bring it back at some point. We’ll have to wait and see.