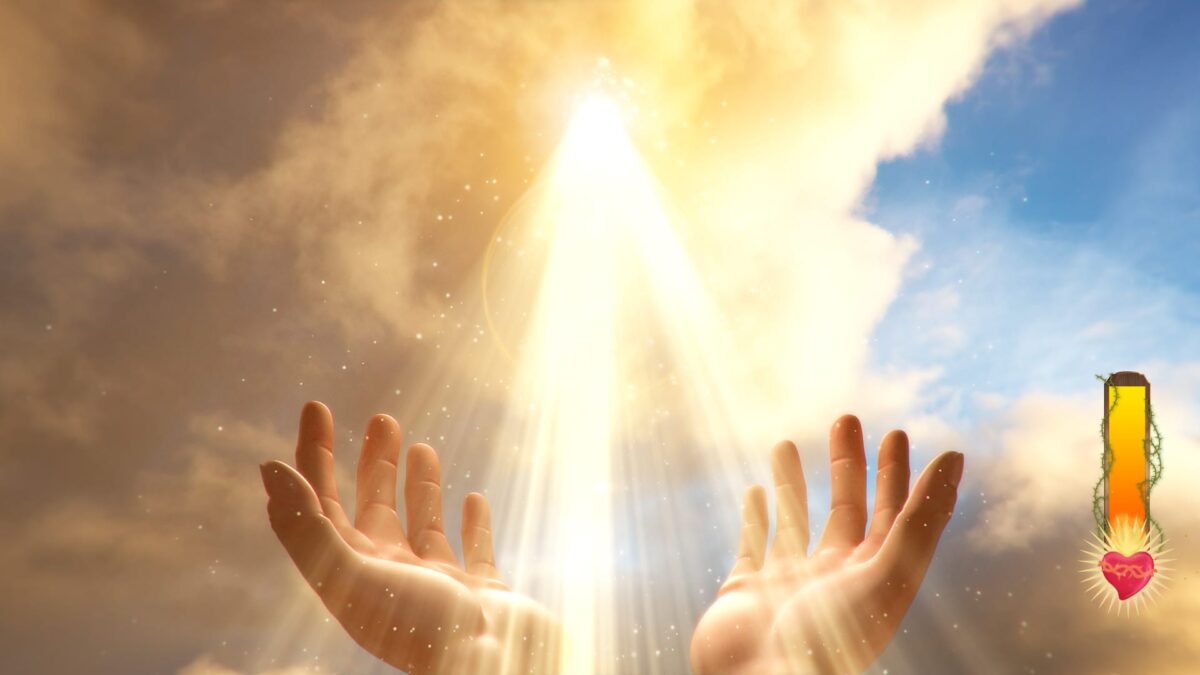 SimulaM’s upcoming game “I Am Jesus Christ” continues to be in active development, but big changes may be coming in terms of graphics and engine.

Today the developer released a new video in which the current Unity build of the upcoming demo is being compared to a much metter-looking version ported to Unreal Engine.

While the original Kickstarter campaign (which is also showcased in the video) was planned for a launch on approximately May 30, switching to Unreal would involve a delay to September. This would also allow SimulaM to avoid the summer months, which are considered a slower time for Kickstarter.

To that end, they’re asking the fans for feedback on whether they’d rather wait for better quality.

You can check the video below.

If you’re unfamiliar with the game, which will come to PC via Steam, you can read an official description below. You can also take a look at an earlier video, one more, another, and the recent Christmas trailer.

“Go back in time over 2,000 years and follow the same path as Jesus Christ, from his baptism to the resurrection. Inspired by the New Testament stories, ‘I Am Jesus Christ’ is a simulation like no other.

Are you prepared to fight with Satan in the desert, cure the sick and help the needy? Perform over 30 iconic miracles from the feeding of the 5,000 and healing lepers to the calming of the sea and giving sight to the blind.

Recharge the Holy Spirit’s power through prayer as brand new concepts work in conjunction with timeless tales. ‘I Am Jesus Christ’ is inspired by the New Testament and hopes to spread the Gospel uniquely and engagingly.

Journey through over 10 hours of gameplay across the desert, water, and mountains. All culminating in the famous story of Christ’s crucifixion and resurrection.”