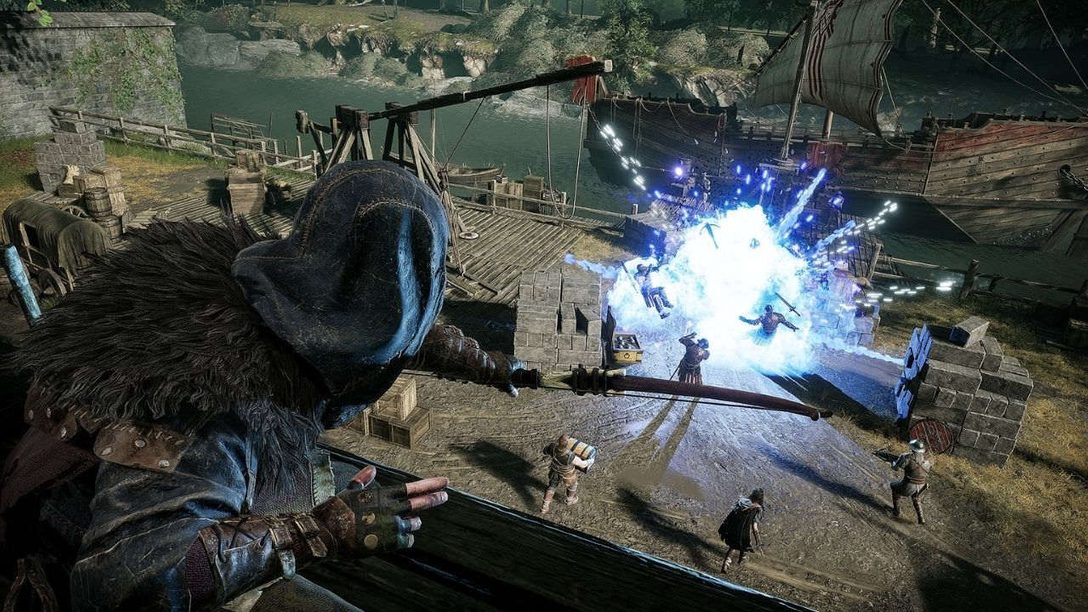 Hood: Outlaws & Legends launched last week for those who had pre-ordered the game, but for everyone else it’s available today. And if you needed one final, explosive trailer to convince you it’s worth checking out, publisher Focus Home has you covered… naturally.

The multiplayer heist game certainly does look interesting, boasting a rather unique gameplay loop that tasks two teams of four to sneak toward a stockpile of treasure and successfully make off with it. Not only are they both competing against each other but also the intimidating Warden and his posse of armed guards, too. The combination of PvE and PvP elements sounds particularly compelling; especially, as there are several different classes of outlaws that each have their own abilities and attributes to add a layer of strategy to the experience.

Standby for Twinfinite’s review over the coming days.

For now, here’s the launch trailer to get you in the mood: