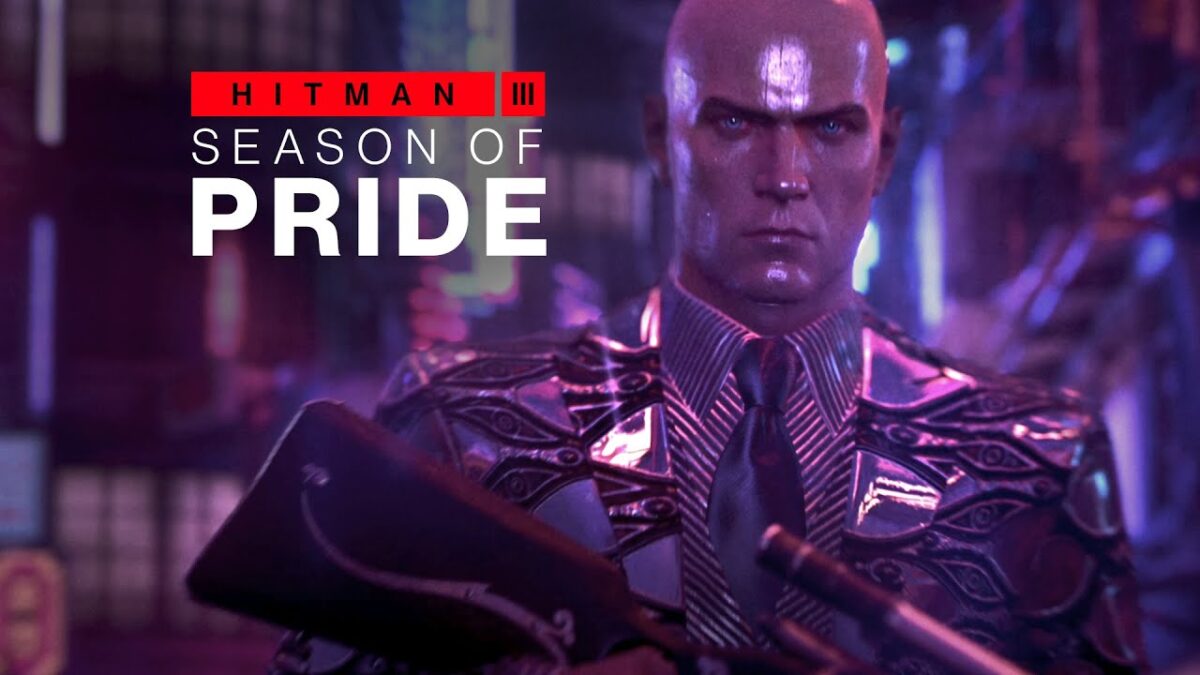 Hitman 3 studio IO Interactive revealed a new roadmap of updates coming to the stealth game as part of the second season for the Seven Deadly Sins downloadable content.

The Season of Pride is the second act of the Seven Deadly Sins DLC and comes with new gear and items that players can unlock starting today by playing through the Pride Profusion Escalation. The new gear includes the Narcissus Suit, Majestic sniper rifle, and the Proud Swashbuckler sword.

The studio detailed several new missions in the roadmap below, including the new tutorial escalation called The Sebastian Principle and various contracts created by the community and other creators.

The season will also feature maps from the first Hitman game such as The Icon mission in Sapienza from May 14 to May 23, and the Paris level from May 28 to June 6. Both levels will be available to play for free to all Hitman 3 players.

The Season of Pride begins today, May 10 until June 13. The game’s next patch will come on June 14 and kick off the next Season of Sin alongside other improvements and fixes.