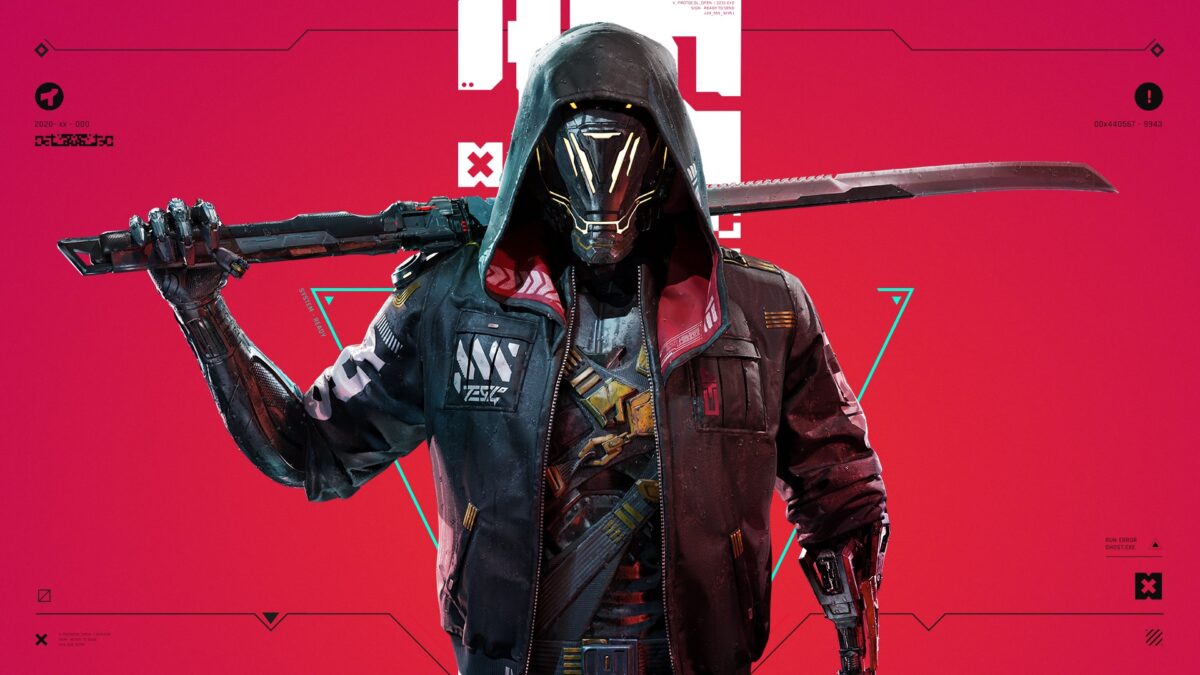 International video game publisher 505 Games announced earlier today that they’ve come to an agreement with developers One More Star to make a Ghostrunner sequel. The news comes by way of a press release, as the publisher spoke about the success of the new IP, which doubled its investment, selling over 600,000 copies since its Oct. 2020 launch.

Raffaele Galante, Co-CEO of 505 Games parent company, Digital Bros, had the following to say about the announcement:

“We are particularly excited about the future release of Ghostrunner 2. Together with One More Level, we have created a thrilling and engaging video game.” comments Galante. “This new collaboration deepens 505 Games presence within the Polish videogame market, a reality now among the firsts in Europe for the development of video games, new projects and talents. We will continue to pay close attention to the Polish market to constantly improve and expand our product portfolio with video games capable of satisfying the tastes of the entire gaming community.”

The press release also revealed they are also working on porting Ghostrunner to next-gen consoles as well, as it should arrive by the end of 2021. At the moment, there is no specific release date for the Ghostrunner sequel, nor does it have an actual title.