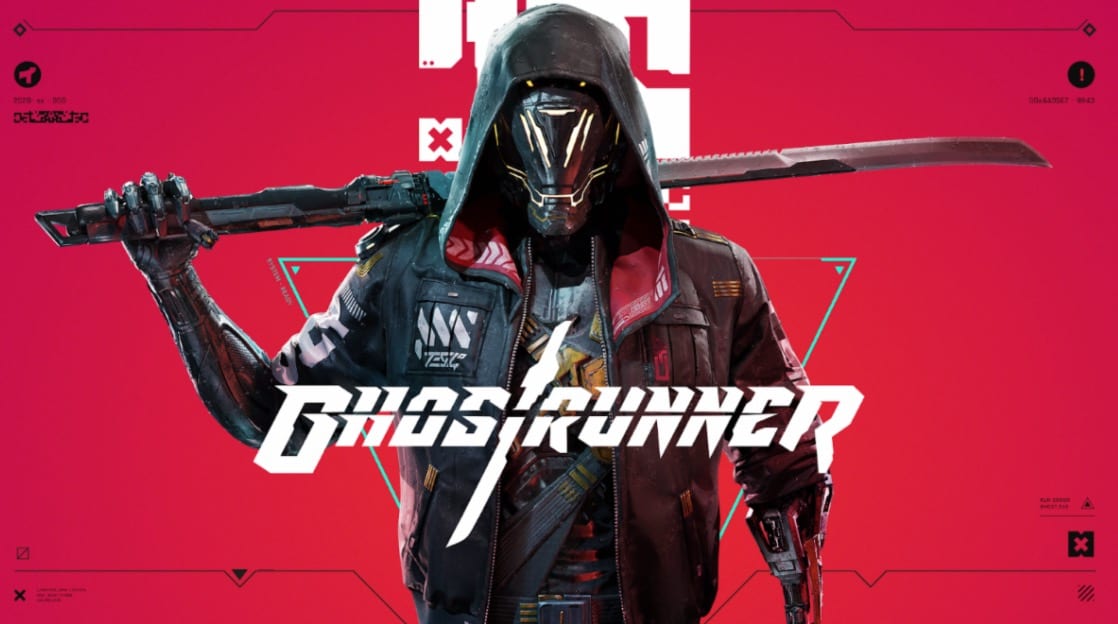 Today All In! Games and 505 Games announced that Ghostrunner will launch on the Nintendo Switch on Nov. 10. The first-person cyberpunk parkour action title was originally planned to launch on Switch on Oct. 27 alongside the other versions but the release was slightly delayed.

You can check out the cinematic launch trailer down below that was released last week:

Here’s the official description of the game as well:

Ghostrunner’s original setting blends science-fiction and post-apocalyptic themes. Dharma Tower, humanity’s last shelter after a world-ending cataclysm, is torn by violence, poverty, and chaos. Thrown into the middle of the conflict, you must use your unique bond with technology to ascend the superstructure. Discover the story of a world that has already ended and whose inhabitants must fight to survive.

Ghostrunner will launch for the Nintendo Switch on Nov. 10, 2020. The game is already available for PC, PS4, and Xbox One. Also, if you purchase the game before Dec. 10, you can receive two exclusive Katana swords, one of which is apparently Nintendo-themed.

It was also announced that the title will be coming to PS5 and Xbox Series X/S sometime in 2021 and will have a free upgrade for those who purchased the current-gen versions.

You can read more about the game in our early hands-on preview from PAX East 2020.