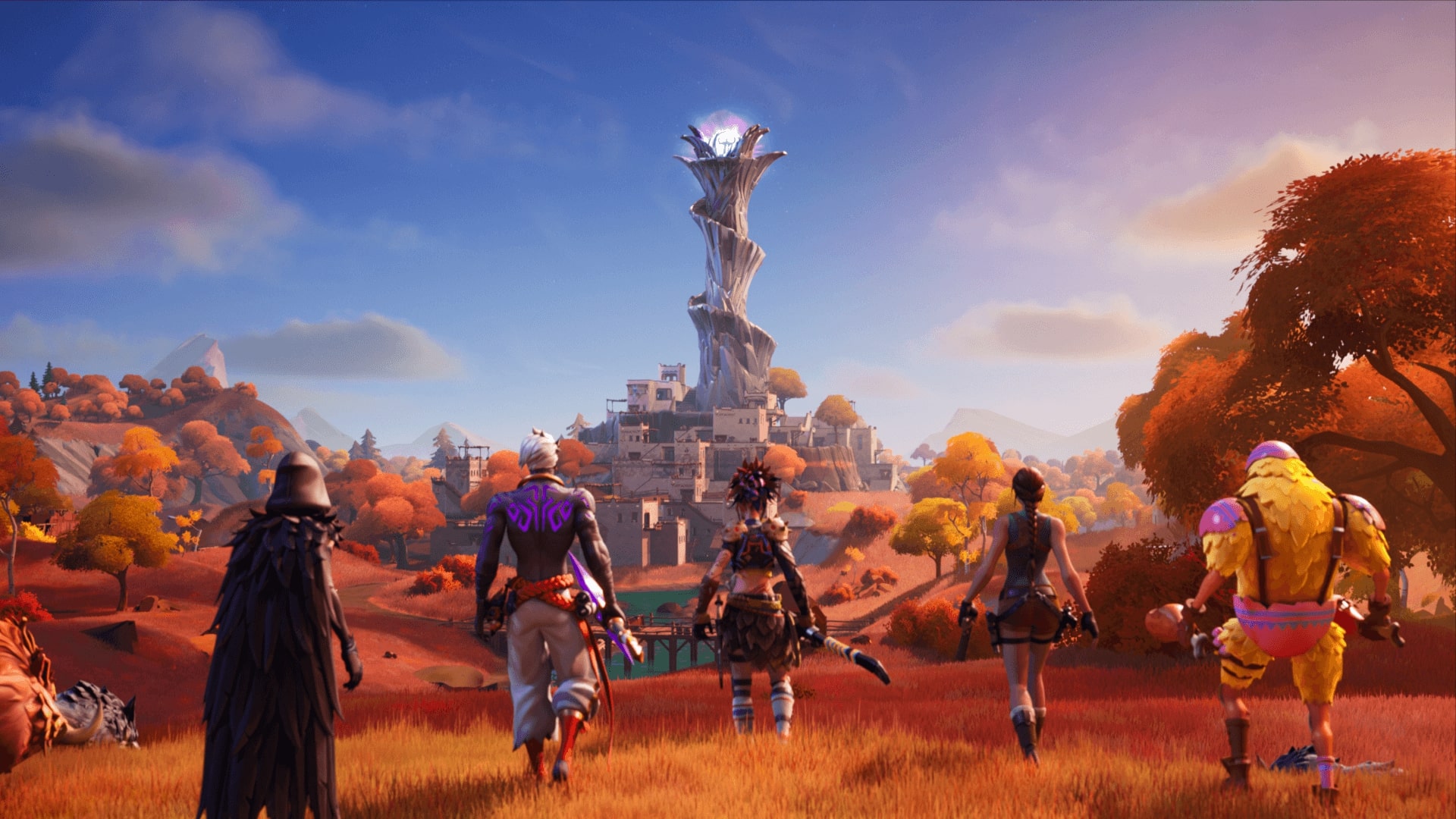 The Fortnite 16.50 update is rolling out as we speak, which unvaults the Drum Shotgun, adds a couple of new NPCs into the Battle Royale mode, and the Dropwave LTM.

Update: The Dual Pistols have also been unvaulted in Fortnite’s 16.50 update.

Original Post: The leaks come courtesy of popular Fortnite dataminers iFireMonkey, GuilleGag and ShiinaBR over on Twitter who first revealed the Drum Shotgun had been unvaulted.

The addition has been a little divisive, with a number of fans voicing their disappointment given it’s very similar to the Primal Shotgun that was added at the beginning of the season. The Drum Shotgun is capable of firing multiple rounds quickly, which given its relatively high damage stat and large magazine size makes it a formidable close range weapon.

Fortnite’s 16.50 update has also added the Deathstroke skin ahead of its official release into the Item Shop on June 1. He’ll come complete with Deathstroke’s Katanas as harvest tools, which also pair up as a Back Bling attachment to the skin.

In addition to Deathstroke, the 16.50 update also appears to have added two new characters to the Battle Royale mode. Jump Shot is an NPC that can be found at Boney Burbs and is a street basketballer as his name suggests.

There’s also a new character silhouette that’s been added as part of the upcoming “Foreshadowing” questline in the Fortnite 16.50 update. It’s unclear at this point whether the character will be an NPC that will reside somewhere on the Battle Royale island, or could be a skin players can unlock upon completing the questline.

Alongside these two characters, the update also added a number of new skins that will make their way into the Item Shop rotation over the coming weeks, shown below.

Finally, the update introduces the Dropwave LTM to the mix. In this mode, the storm moves quickly and deals more damage, and every player will start with the same loadout. You’ll need to win three rounds in order to claim that Victory Royale, too, mixing up the Fortnite BR status quo somewhat.

For Creative Mode players, the Fortnite 16.50 update added a ton of new glass-based items into the game, alongside a number of other little features and improvements. Head over to iFireMonkey’s Twitter feed for a complete breakdown.

If you’re looking for some challenge guides to help you grind out those last few levels of your Battle Pass, head over to our Fortnite Chapter 2 Season 6 guide wiki.