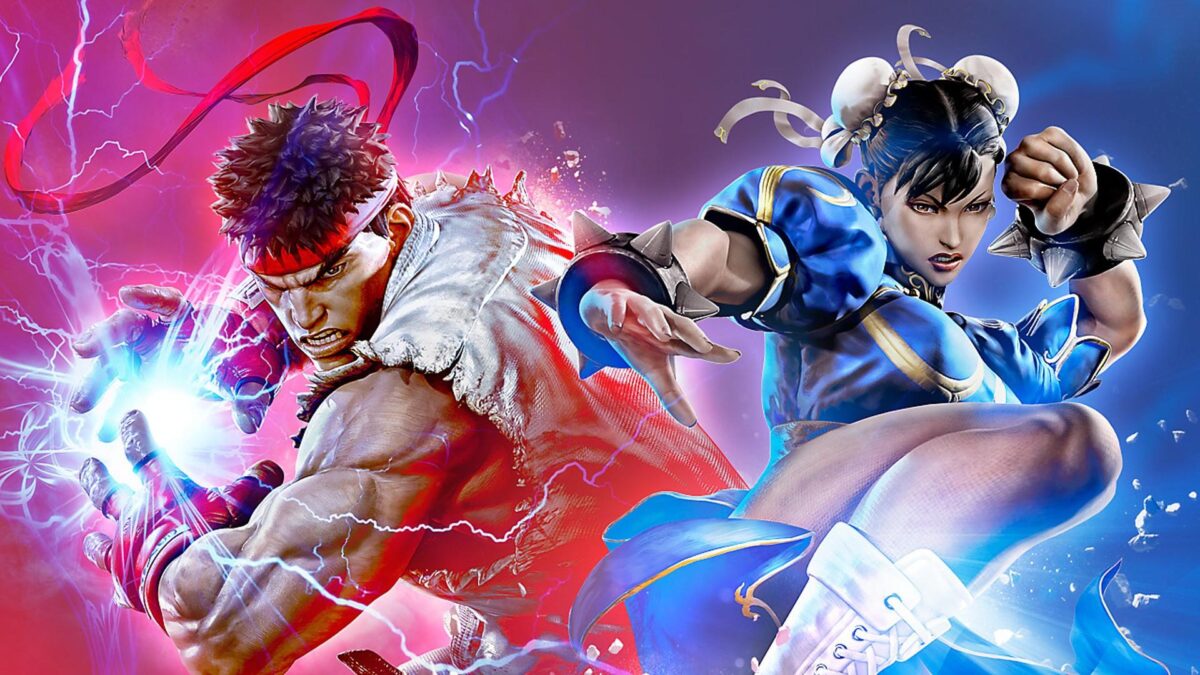 A fighting game fan who goes by Infilament on Twitter just launched a massive fighting game glossary that absolutely needs to be seen by newcomers and veterans alike. It contains over 650 fighting game terms along with more than 200 video examples, and even 577 Japanese translations at the time of writing. Infilament started filling this glossary with terms in August 2020, and now, it’s finally live.

The barrier to entry for most fighting games is a pretty high one. If the deep mechanics and difficult combos don’t confuse you, the hard-to-understand terminology just might. Basic terms like “hit confirm,” “DP,” and “whiff punish” can sound like nonsense to beginners. That’s where this glossary comes into play. Got a term that you keep hearing but can’t understand? Search for it in the glossary and it’ll have a detailed explanation and maybe even a video showing you exactly what the explanation is talking about.

The glossary could even benefit veteran players because of how it can be sorted by individual fighting games to get more specific terms. Great Street Fighter players don’t necessarily know everything there is to know about Super Smash Bros. or Guilty Gear, for example.

Infilament is also responsible for the more focused Killer Instinct Guide, just in case you’ve seen that site before and this new one is looking a bit familiar. If you’re looking to support them in some way after finding the glossary useful, there’s also a donate page.