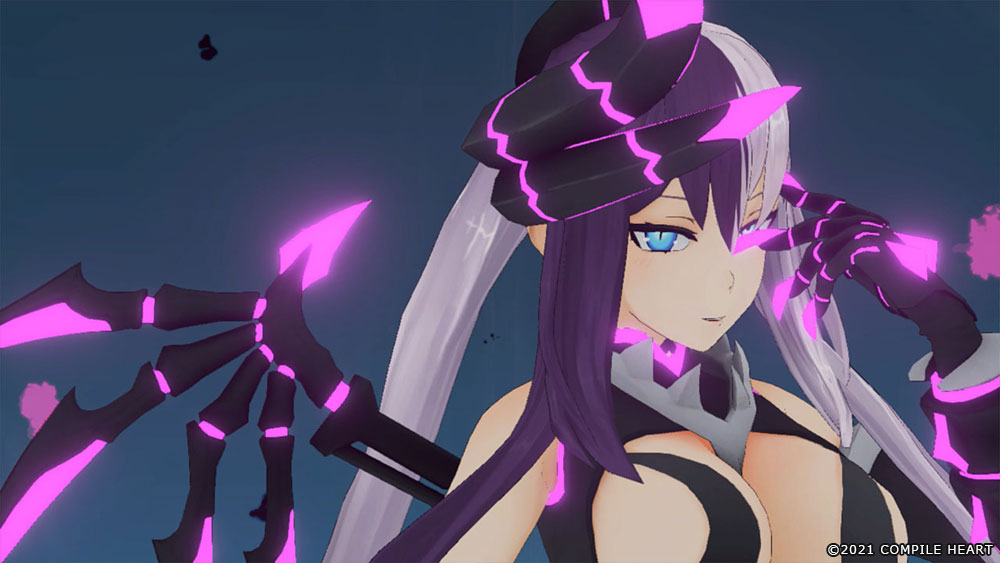 Like other Compile Heart games, the JRPG Dragon Star Varnir will make the jump to the Nintendo Switch, and today a Japanese release date was announced.

The game was originally launched in 2019 for PS4 and PC and will get a new lease on life on Nintendo’s hybrid console with a release date on May 27 in Japan.

Below you can check out a trailer and a batch of new screenshots.

“Taking place in a world where witches are cursed to give birth to dragons, one man tasked with hunting them soon finds his own fate intertwined with his former enemies.

Fight against dragons in turn-based, midair combat, using tiers, transformations, and more to weaken them and devour their abilities!

The fate of three witches is in your hands – will you choose to save them or sacrifice them to gain items and skills? Your decisions will change the course of the game!”