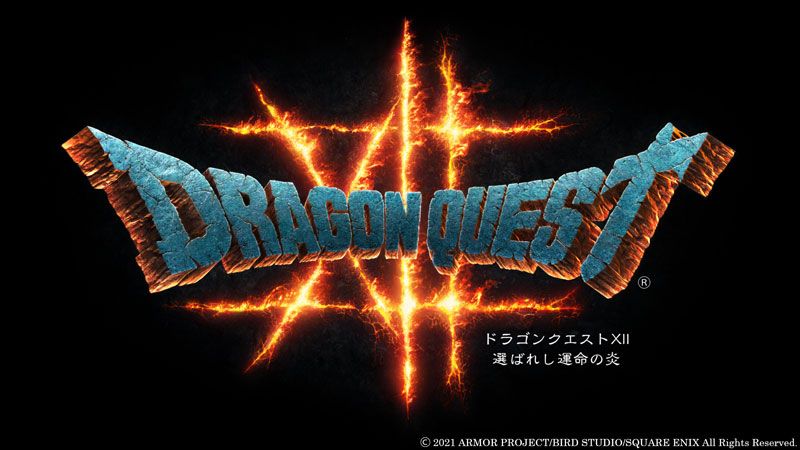 While we don’t hear much more than what we did during the livestream, we do get the mention that Dragon Quest XI and its enhanced version Dragon Quest XI S have shipped over 6.5 million copies worldwide.

We also get a message from Dragon Quest creator Yuji Horii.

“I’d like to thank the fans who have always loved the DRAGON QUEST series and who have continued to support it throughout the years, along with the new players who are just beginning their journey in the world of DRAGON QUEST. I hope we can continue to celebrate the series for another 35 years to come!”

The press release also gets brief official blurbs about four of the six titles announced, likely confirming that the publisher doesn’t plan to release Dragon Quest X Offline in the west, at least for now.

It’s worth mentioning that we also get the confirmation that only Dragon Quest Keshi Keshi has platforms announced for now, everything else remains shrouded in mystery.

Developed with NHN PlayArt, this title is a free-to-play mobile puzzle game for iOS and Android devices that will feature popular DRAGON QUEST series characters, monsters and items as erasers which are used to erase graffiti in the game.