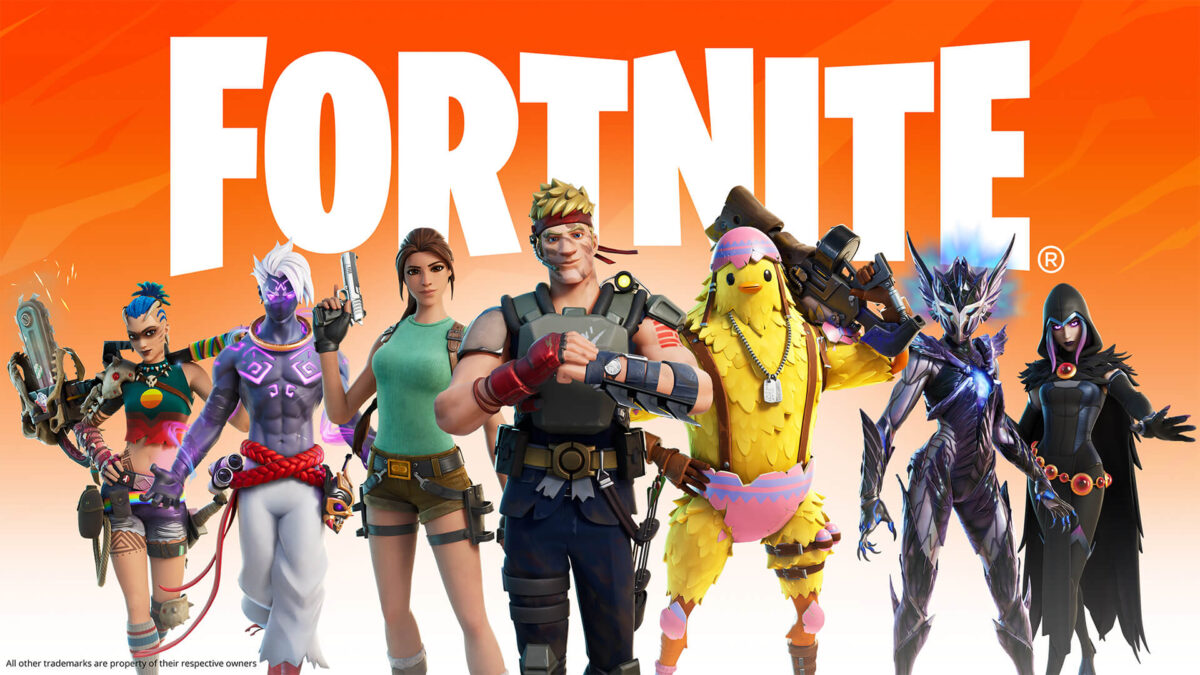 In case you didn’t already know that Fortnite was a cash cow for Epic Games, recently revealed court documents that came to public light as a result of Epic Game’s lawsuit with Apple over its App Store policies confirmed it.

Court documents, discovered by The Verge, show how in 2018 Fortnite brought in a bit under $5.5 billion for Epic Games, and in 2019 the game brought in $3.7 billion. That’s just Fortnite by the way, not Epic Games as a whole. Epic Games of course has other revenue-generating projects such as Rocket League and the Epic Games Store which are also quite profitable according to the same document.

That said, the revenue from Fortnite does appear to be declining year over year according to Epic Game’s reporting and estimates. Granted they are declining from comically high numbers to slightly less comically high, but still down at the end of the day.

Epic Games and Apple are in the midst of a bitter suit at the moment. The lawsuit was born out of Epic Game’s decision to allow players to make payments directly through Epic Games in a blatant attempt to circumvent Apple’s rules against such practices. Apple promptly removed Fortnite from the App Store, which Epic Games followed up with an attempt to draw up public support on places like Twitter with the #freefortnite campaign.

It’s debatable whether anyone outside of Epic Games or Apple really cares about how much money these billion and, in Apple’s case, trillion-dollar companies make, but regardless it has at least reached the last stop in this strange ride: court.

You can dig into the court documents yourself if you want a closer look right here via The Verge.