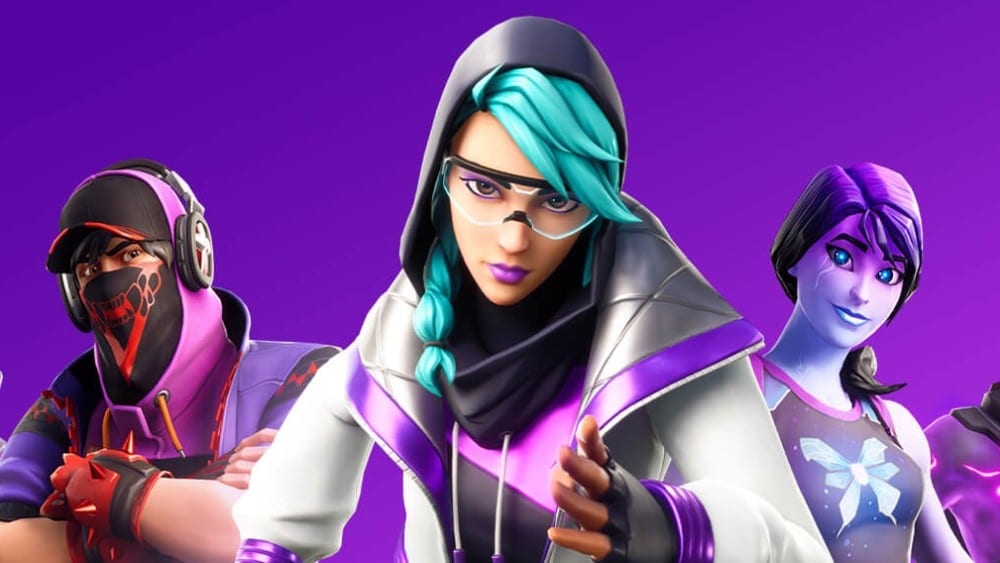 The direct payment option in the mobile versions of the game offered a 20% price drop of its V-Bucks premium currency, while paying through the Apple and Google’s app stores remained the same price as before. Epic Games said the reason was over the 30% fee that Apple and Google charges for in-app purchases.

Apple then removed Fortnite from the iOS App Store over violating in-app purchasing guidelines in a statement to The Verge:

Today, Epic Games took the unfortunate step of violating the App Store guidelines that are applied equally to every developer and designed to keep the store safe for our users. As a result their Fortnite app has been removed from the store. Epic enabled a feature in its app which was not reviewed or approved by Apple, and they did so with the express intent of violating the App Store guidelines regarding in-app payments that apply to every developer who sells digital goods or services.

Epic has had apps on the App Store for a decade, and have benefited from the App Store ecosystem – including its tools, testing, and distribution that Apple provides to all developers. Epic agreed to the App Store terms and guidelines freely and we’re glad they’ve built such a successful business on the App Store. The fact that their business interests now lead them to push for a special arrangement does not change the fact that these guidelines create a level playing field for all developers and make the store safe for all users. We will make every effort to work with Epic to resolve these violations so they can return Fortnite to the App Store.

Players who have Fortnite already installed can still access the game and purchase V-Bucks, and those who downloaded it in the past can access it through their download history, according to The Washington Post’s Gene Park.

Epic Games responded by filing a lawsuit against Apple and publishing the legal papers through the official Fortnite Twitter account. The company is also releasing a short movie titled “Nineteen Eighty-Fortnite” at 4 p.m. ET through its Party Royale in-game playlist, which shows similarities to Apple’s own “1984” Super Bowl commercial.

The lawsuit cites Apple’s “anti-competitive restraints and monopolistic practices” towards its mobile app store with the 30% fee on the sale of every app and in-app purchase on the iOS App Store. Epic Games compares it to Apple’s Mac platform, where Epic has its own storefront and the Mac App Store is a third-party store.

Contrast this anti-competitive harm with how similar markets operate
on Apple’s own Mac computers. Mac users can download virtually any software they like, from any source they like. Developers are free to offer their apps through the Mac computer App Store, a third-party store, through direct download from the developer’s website, or any combination thereof. Indeed, on Macs, Epic distributes Fortnite through its own storefront, which competes with other third-party storefronts available to Mac users. App developers are free to use Apple’s payment processing services, the payment processing services of third parties, or the developers’ own payment processing service; users are offered their choice of different payment processing options (e.g., PayPal, Amazon, and Apple). The result is that consumers and developers alike have choices, competition is thriving, prices drop, and innovation is enhanced. The process should be no different for Apple’s mobile devices.

Epic Games has in the past tried to bypass the 30% fee on Google’s Android devices by offering Fortnite as a direct download that could be side-loaded onto the device rather than through the Google Play store, but eventually released it in Google Play last April.

Update: Google has now removed Fortnite from the Google Play store for Android. Google said in a statement to The Verge:

The open Android ecosystem lets developers distribute apps through multiple app stores. For game developers who choose to use the Play Store, we have consistent policies that are fair to developers and keep the store safe for users. While Fortnite remains available on Android, we can no longer make it available on Play because it violates our policies. However, we welcome the opportunity to continue our discussions with Epic and bring Fortnite back to Google Play.

Update 8/14: Epic Games has filed a lawsuit against Google for the removal of Fortnite from the Google Play store with the similar accusations of monopoly control over mobile software and payment systems.