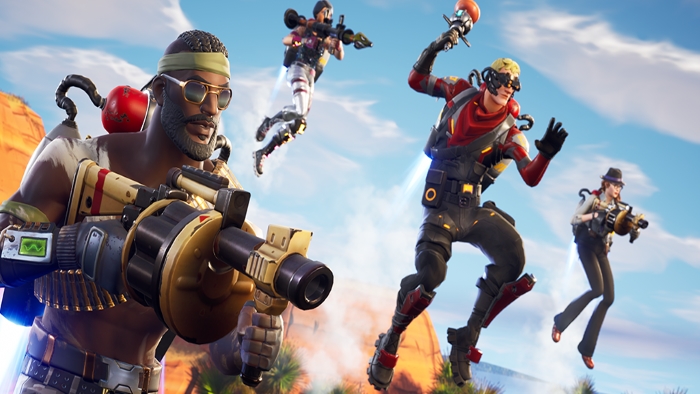 Looking to play Fortnite on your Android device? You’re going to have to follow a different method than you may be used to, from say, heading to Google Play and just installing the app. Epic Games has confirmed that the Android version of the game will not be using the Google Play platform to distribute the title, and will instead require an installer that can be downloaded via Epic’s official website. It will effectively bypass the Google Play Store entirely.

“Epic’s goal is to bring its games directly to customers,” said Tim Sweeney in a statement to Eurogamer. “We believe gamers will benefit from competition among software sources on Android. Competition among services gives consumers lots of great choices and enables the best to succeed based on merit.”

Sweeney believes that the 30 percent that Google collects from games on the Google Play Store doesn’t really reflect what Google put into the game itself, but of course we know there’s also the element of “that’s taking too much money away” here too. As a result, the game will need to be downloaded manually and loaded onto devices using special instructions that Epic Games will provide users on its homepage.

If you’re going to be playing on your preferred Android device, be prepared to do a modicum of installation, unless you’re thinking about switching to iPhone in the future. There’s also still no release date just yet for the forthcoming Android version, but hopefully that will change in the future.