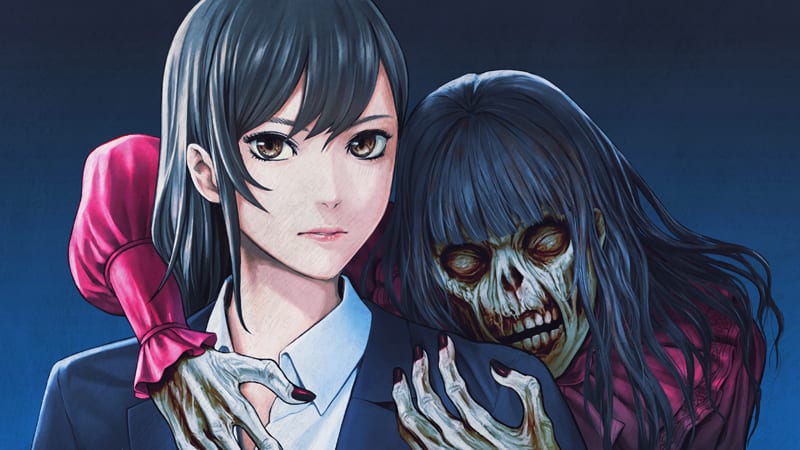 This comes after the release of Shin Hayarigami 1 & 2 for Nintendo Switch back in 2019 and the previous versions for PS4, PS3, and PS Vita.

This is the first new game of the series in several years and it will be released on July 29, 2021 in Japan for PS4 and NIntendo Switch.

The series usually bases its mysteries on popular urban legends and Shin Hayarigami 3 is no exception. The protagonists will be prompted to solve horrifying cases for which Nippon Ichi has purposely enhanced the fear factor, including animations.

The urban legends serving as inspirations for the game are about a ghastly woman staring from a gap between the wall and furniture, a demonic doll, an elder man found in the bath looking like a stew, and Ryoumen-sukuna, a demon from Japanese folklore with two heads and eight limbs.

Each story branches in two, a scientific route and an occult route, depending on the way the player approaches the case. However, to truly get to the bottom of the cases, it’ll be important to look at both aspects. New characters will provide different investigative angles.

At certain points the characters will ask themselves questions and you need to respond according to your reasoning leading to important turning points in the story.

You also have Courage Points that are required to take important decisions. If you go overboard in using them, you may run out when you most need them, but if you’re too conservative, you may end up cornered.

You will also have to use the “Art of the Liar” in order to shake those who are not providing a correct testimony. By using the right options at the right time, you’ll impact their resolve and force them to reveal their true intentions.

Logical thinking will also use keyword acquired during your investigation to create diagrams that will let you uncover the truth behind each case.