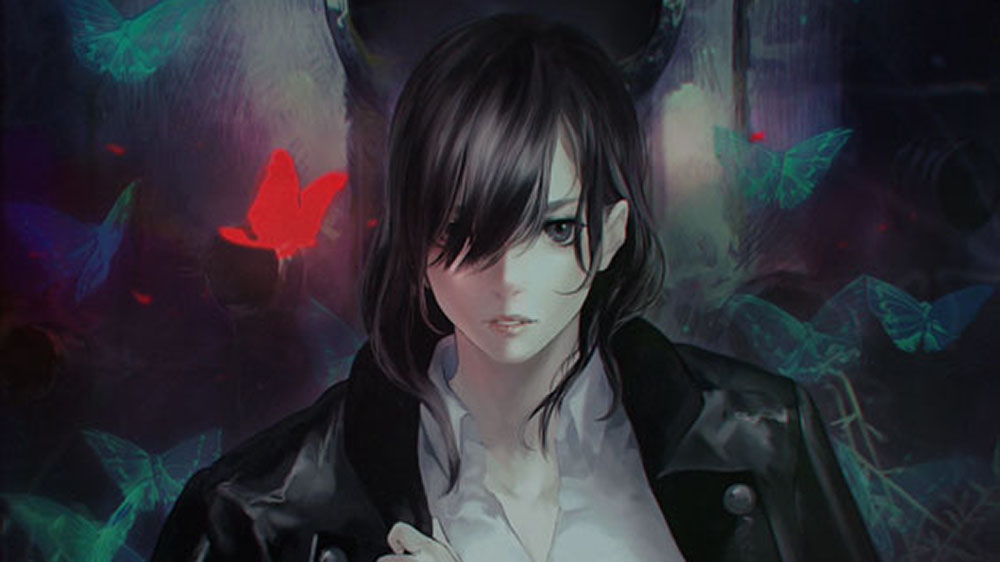 If you’re unfamiliar with the games, they’re some rather hardcore horror-investigation visual novels. Some of their iconic mechanics include a lie detection minigame and a Courage Meter that lets you select certain options only by using Courage Points. If you don’t have any, you can’t take that option. Since they can be crucial, it’s important to carefully gauge when to use your courage.

Since a localization (for mobile platforms) of Shin Hayarigami exists, there’s a good chance that this new package will come west. For the moment NIS America hasn’t made any announcement, so we’ll have to wait in order to be sure.

In the meanwhile, you can watch the trailer below.