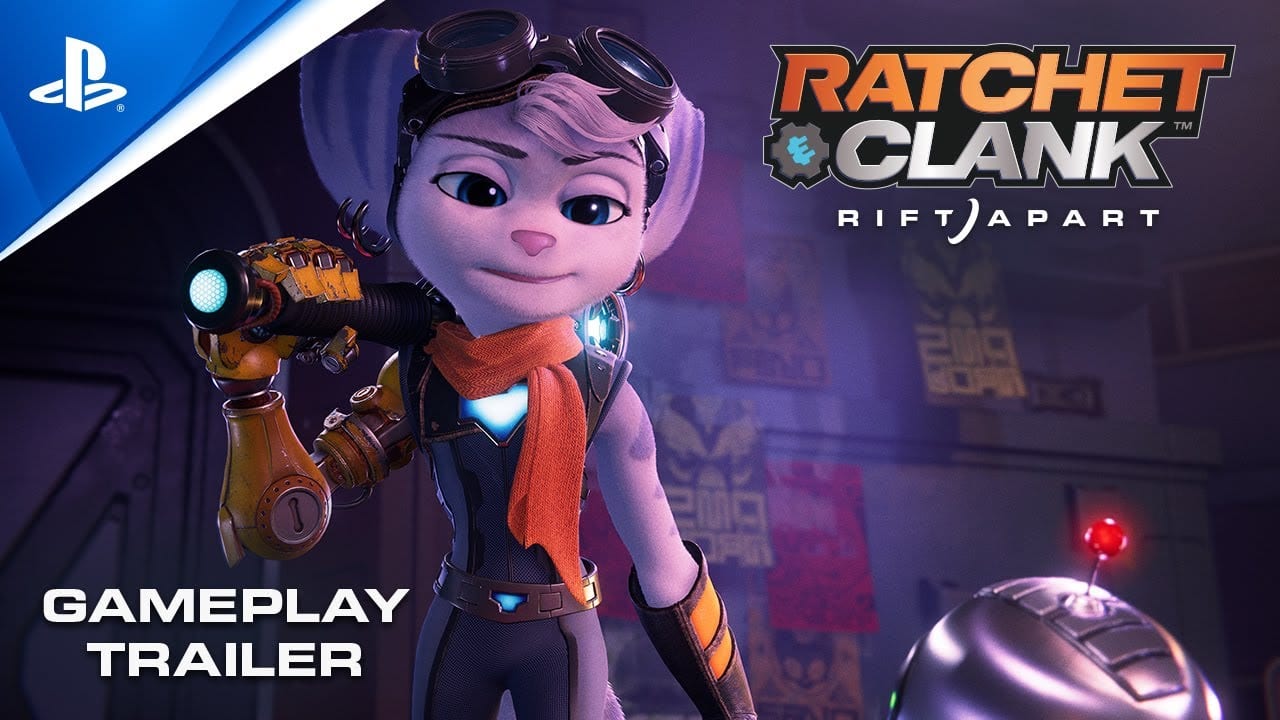 Insomniac Games’ Ratchet & Clank: Rift Apart promises to deliver a visual spectacle when it launches later this year for PS5, and a new trailer today really does spotlight how much current-generation console hardware has improved graphical fidelity. It looks absolutely incredible.

From silky smooth character animations to lighting and particle effects, Rift Apart looks like a playable Pixar movie running at a butter-smooth 60 fps in the 90-second or so sequence. And there’s good news if you’re hungry for more because PlayStation has also confirmed that an extended presentation will be showcased during this week’s State of Play event.

See the mysterious Lombax in action in today’s Ratchet & Clank: Rift Apart trailer, then tune in to State of Play on Thursday at 2pm PT for extended gameplay from @insomniacgames – plus updates on a pair of upcoming indie titles: https://t.co/f0IEfDx3c6 pic.twitter.com/mASOmXl4H2

Oh, and if you were wondering who the mysterious female Lombax was that we’ve seen in previous trailers up until today, today’s trailer introduces her as Rivet. She’ll be a playable character alongside Ratchet in Rift Apart.

Ratchet & Clank: Rift Apart will release on June 11, 2021 exclusively for PS5. If you’re interested in learning about all the different editions and pricing information then it’s here.