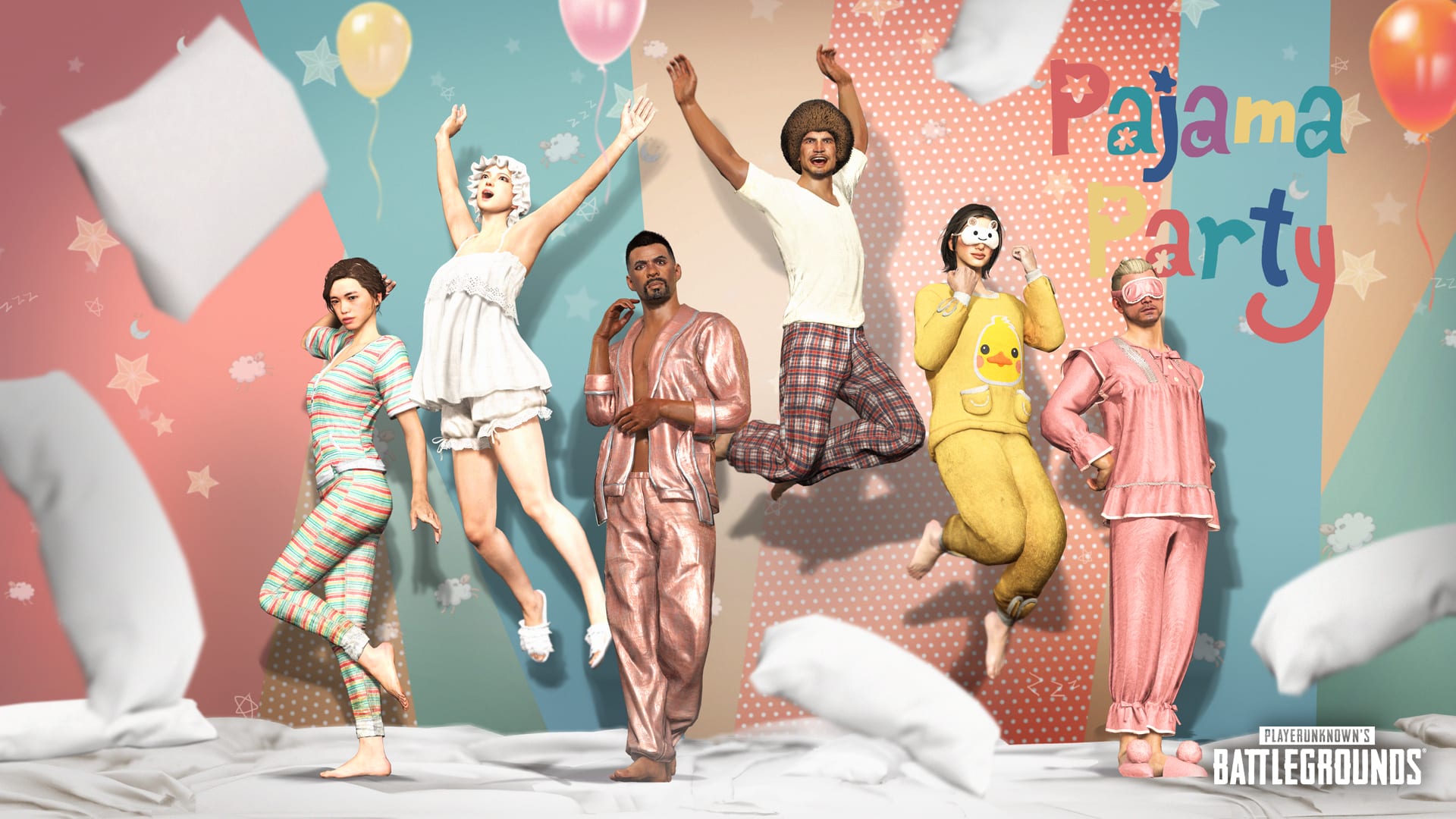 The latest Survivor Pass and 11.2 update are out now on PlayerUnknown’s Battlegrounds (PUBG) with new rewards and several changes.

The Pajama Party Survivor Pass is different from previous passes as it is not linked to the start of a new season or theme, but still offers similar rewards and missions. The new pass offers 30 rewards including several stylish pajama outfits alongside daily, weekly, and challenge missions.

The Pajama Party Survivor Pass begins today and runs until June 8 at 10 p.m. ET, though players will need to claim their rewards before the patch ends as “there is no-longer an additional grace period” to claim after it ends.

The 11.2 update changes the East and West bridges on the Erangel map by making the bridges wider, contain additional cover on the bridge itself, and added catwalks underneath so players will have additional means of traveling on the bridges.

The update also makes adjustments to drive-by shooting and the reputation system alongside improvements to the match history menus and overall performance. Check out the official patch notes for full details.

The Pajama Party Survivor Pass and 11.2 update are live now on the PC version of PUBG and will come to consoles on May 6.