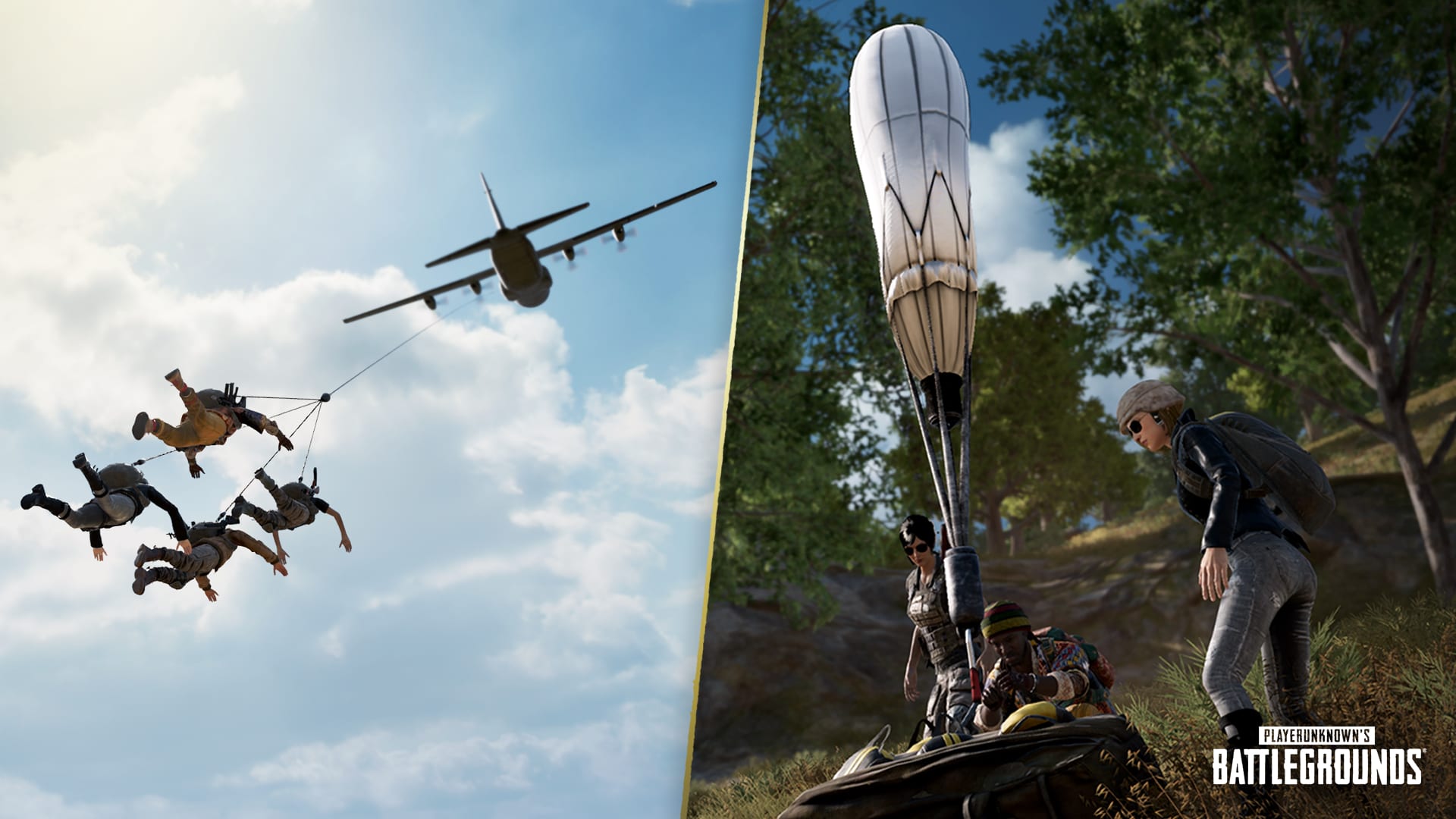 The 11.1 update is now live on the PC test server for PlayerUnknown’s Battlegrounds (PUBG) and adds a new item, reintroduces an old map, and more.

The update adds a new item called the Emergency Pickup where players can quickly transport their team across the map. The item has to placed out in the open on solid land where it deploys a Fulton Balloon, Metal Gear Solid-style, and up to four players can attach themselves to it and be whisked away by an airplane after 60 seconds.

The plane will transport players to the center of the safe zone, though can detach at any time and deploy their parachutes. Players cannot shoot while riding and can receive damage from gunfire or a motor glider. The Emergency Pickup can be found on Erangel, Miramar, Sanhok and Vikendi maps.

The update also reintroduces the Season 9 Paramo map with terrain improvements, extra field cover, and increased item spawn rates in some areas. Developer Krafton, Inc. said it would be limiting the number of maps in the rotation to five after the update, and Paramo will be replacing Karakin.

Other features and changes in the 11.1 update include weapon balancing, updates to mastery medals and PUBG ID, and Ranked mode changes. The update is now available on the PC test server, and will be live with the start of Season 11 on March 31 for PC and April 8 for consoles.