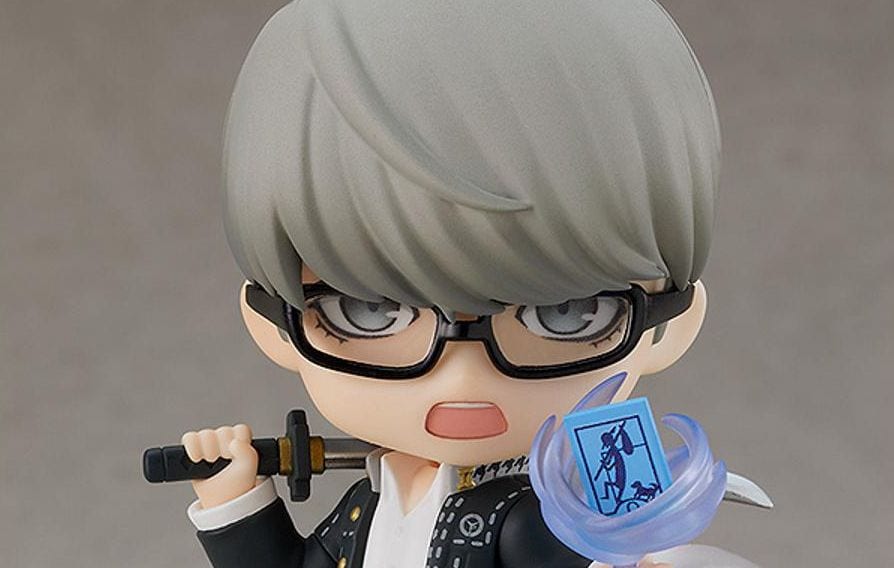 The figure can be pre-ordered on Good Smile’s American and Japanese stores for $56.99 and 5,900 yen respectively.

It’ll release in November 2021 in Japan, while American customers will get their shipment one month later as usual, in December.

Sculpted by Shichibee, it stands at the traditional 100 mm Nendoroid height and come with a few relevant accessories.

“You should leave him be…

From the popular game “PERSONA４ GOLDEN” comes a long-awaited Nendoroid of the Hero (also known as Yu Narukami in the anime series)! He comes with three face plates including a standard expression, a serious expression and a smiling expression! An alternate front hair part featuring a pair of glasses is also included, allowing you to display each face plate with his glasses on as well.

Persona 4 Golden is currently available for PS Vita and PC. You can read our review of the Steam version.