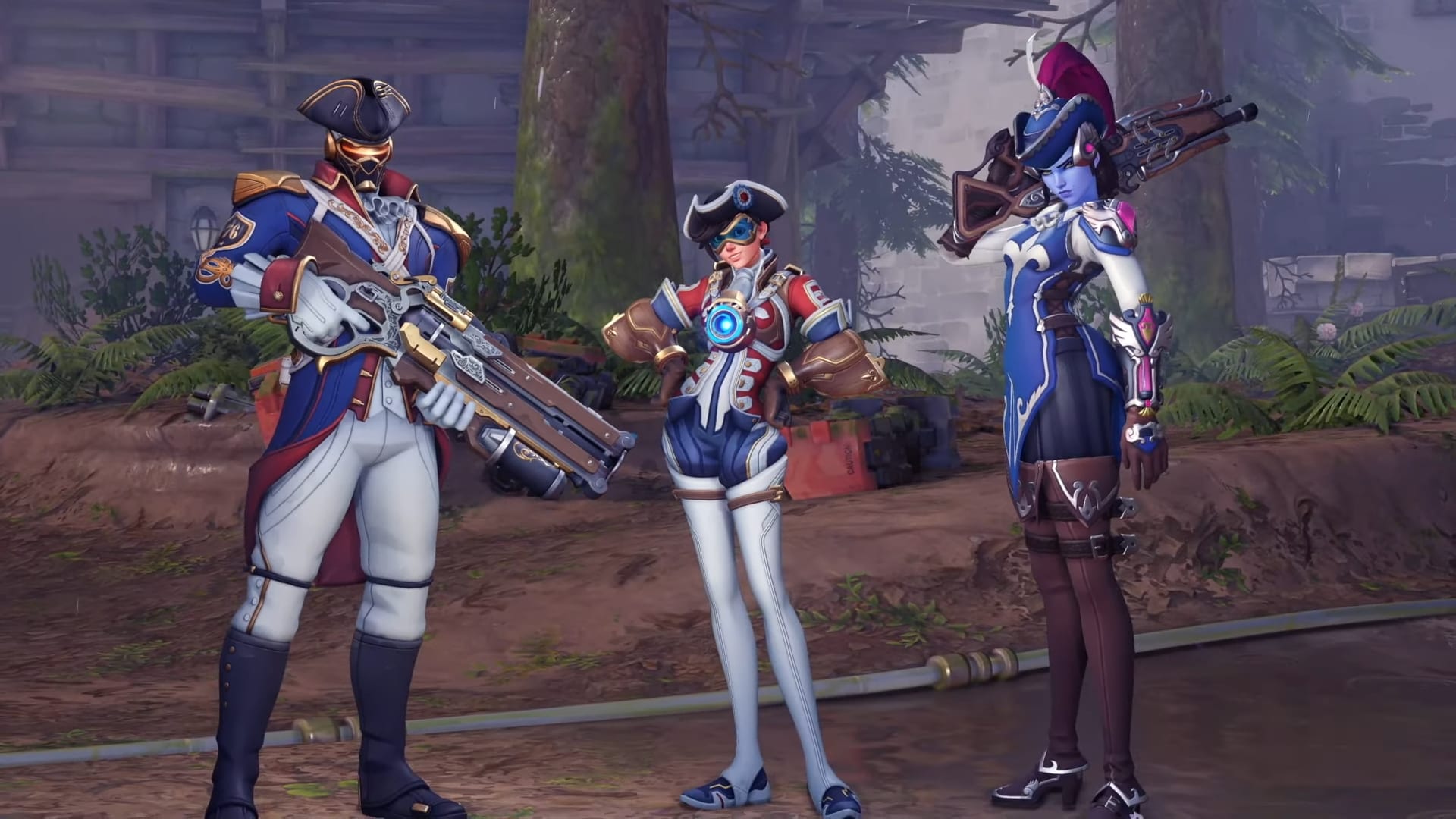 The event brings three new skins for players to earn during the three weeks it is running for Lucio, Zenyatta, and Mercy. Unlike previous events, the skins can be obtained by earning stars instead of winning up to nine matches in various modes in one week. The stars are earned by playing through the three cooperative Archives missions.

The number of stars earned depends on playing through harder difficulties and the challenge missions, which add a modifier such as players having 50% less health and increased damage or damaging enemies heals other enemies. Players can also earn double stars by playing a specific cooperative mission depending on the week. Each week will offer a profile icon for 10 stars, a spray for 20 stars, and a new skin for 30 stars.

The Archives event also adds five legendary skins for Genji, Soldier: 76, Tracer, Widowmaker, and Zarya. Those skins can be earned through the Archives loot boxes or by purchasing them with in-game currency.

The Archives event for Overwatch begins today and will run until Tuesday, April 27 for PC, PlayStation 4, Xbox One, and Nintendo Switch.