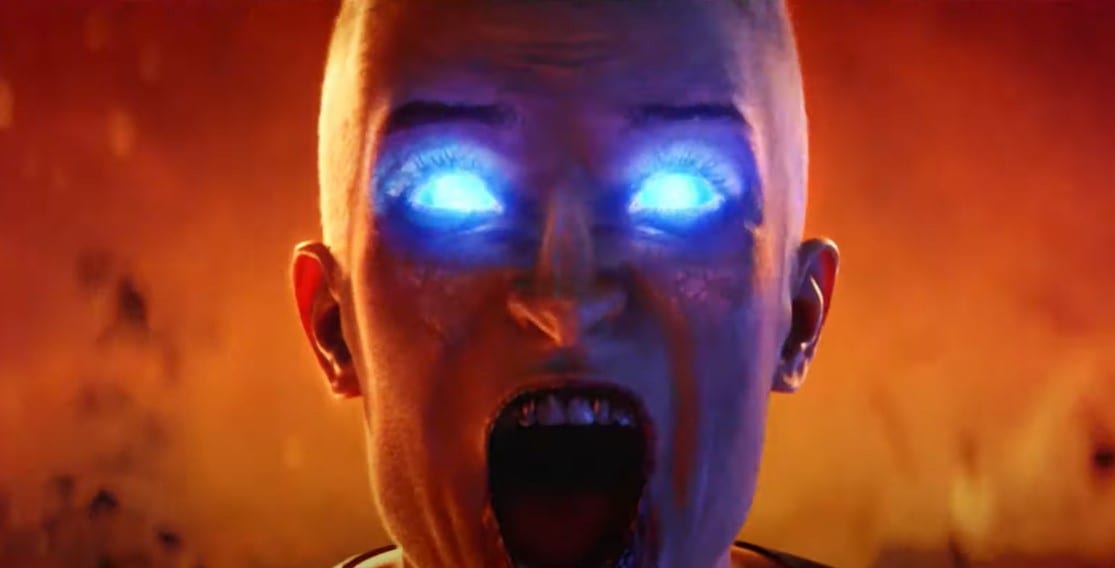 Earlier today, the Nvidia GeForce YouTube channel released the official launch trailer for Outriders from the studio People Can Fly. This combination of third-person shooter and RPG is out now on PlayStation, Xbox, and PC.

There’s very little that they could have shown to surprise those anticipating the launch of this game. The last Square Enix Presents already had a major blowout of info that took up around 22% of the 38-minute-long presentation.

But it’s hard to complain about seeing more of this game. The Outriders launch trailer featured about half and half cinematics and gameplay. It’s very clear which is which, but the gameplay still looks fantastic.

The glowing enemy creatures all look equally intimidating and terrifying. And the towering beasts you see in the trailer look like they’ll give you a rough time. You’ll surely need a few friends to topple these massive enemies.

The skills of the different classes are also shown off throughout the Outriders launch trailer. The Techromancer, Pyromancer, Devastator, and Trickster are all featured along with their unique skills. And of course, there’s plenty of gunplay.

You can check out the Outriders official launch trailer down below.

Outriders is out now for the Xbox One, Xbox Series X|S, PS4, PS5, and PC. If you’re just getting into the game now, make sure you check out our Outriders Guide Wiki for tons of useful guides.