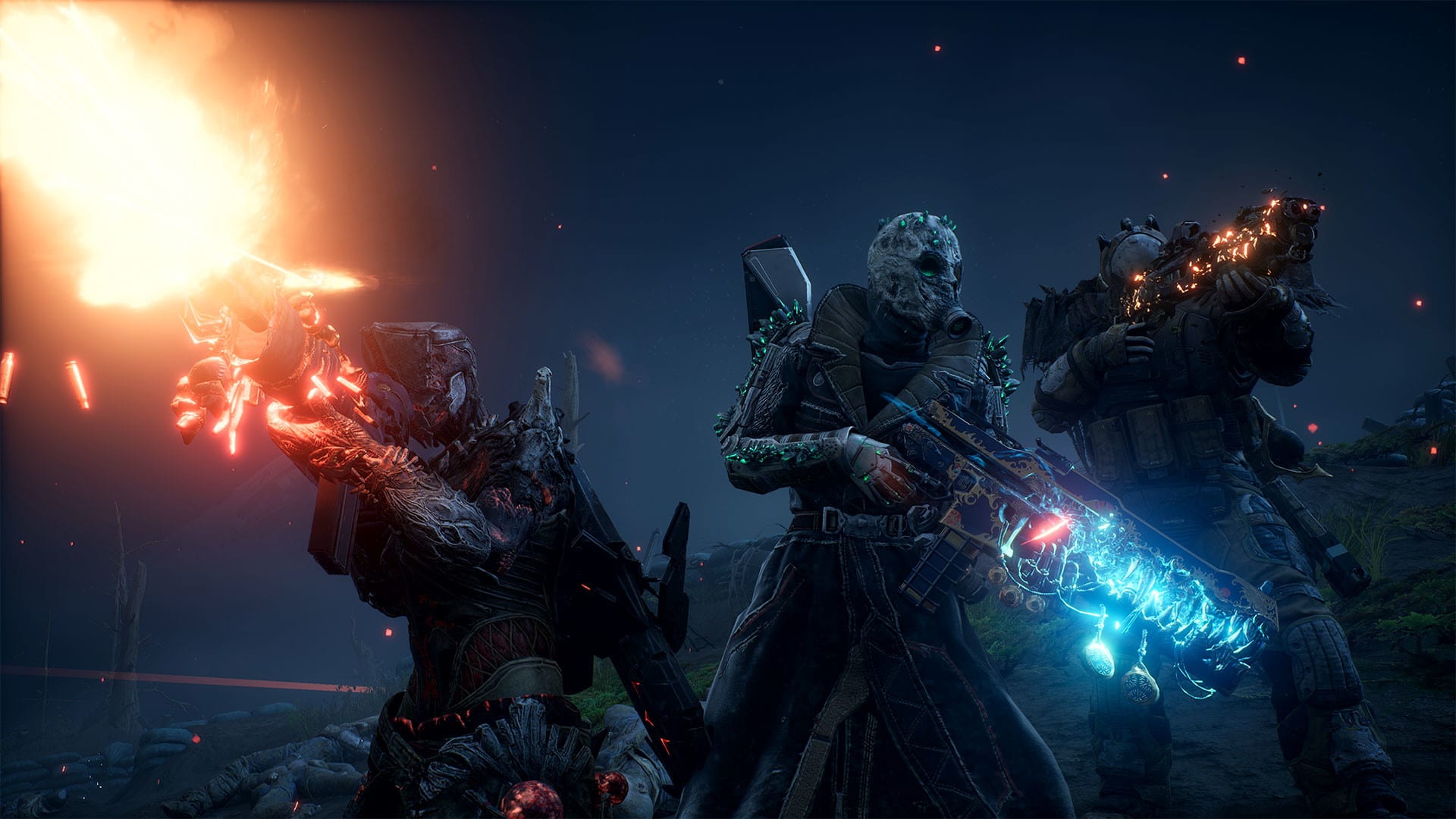 Outriders publisher Square Enix detailed how item restoration will work for the cooperative multiplayer shooter after a bug caused players’ inventories to be completely wiped.

According to the Reddit post, players who have lost their gear to the bug will be restored. The recovered gear will have the same attributes as before, but will have “God Roll”, or the best, values. The weapons and gear will also be recovered at the character’s highest equip level, so some players may have their older gear upgraded to a higher level.

Square Enix said that the process would not be a simple “restore from backup” and would require “analyzing every Outriders player profile in existence and scanning it for possible inventory corruption,” then those affected are “cross-referenced against our analytics metrics, which in turn inform us which items were lost.”

No date has been announced for the item restoration fix due to the “complexities” involved but are working on an “ASAP schedule.” The company also addressed a patch for the Stadia version will be coming “in the week of April 26” to fix pre-order issues, and a second patch after that will bring the Stadia version “in line with other platforms” and add cross-play.