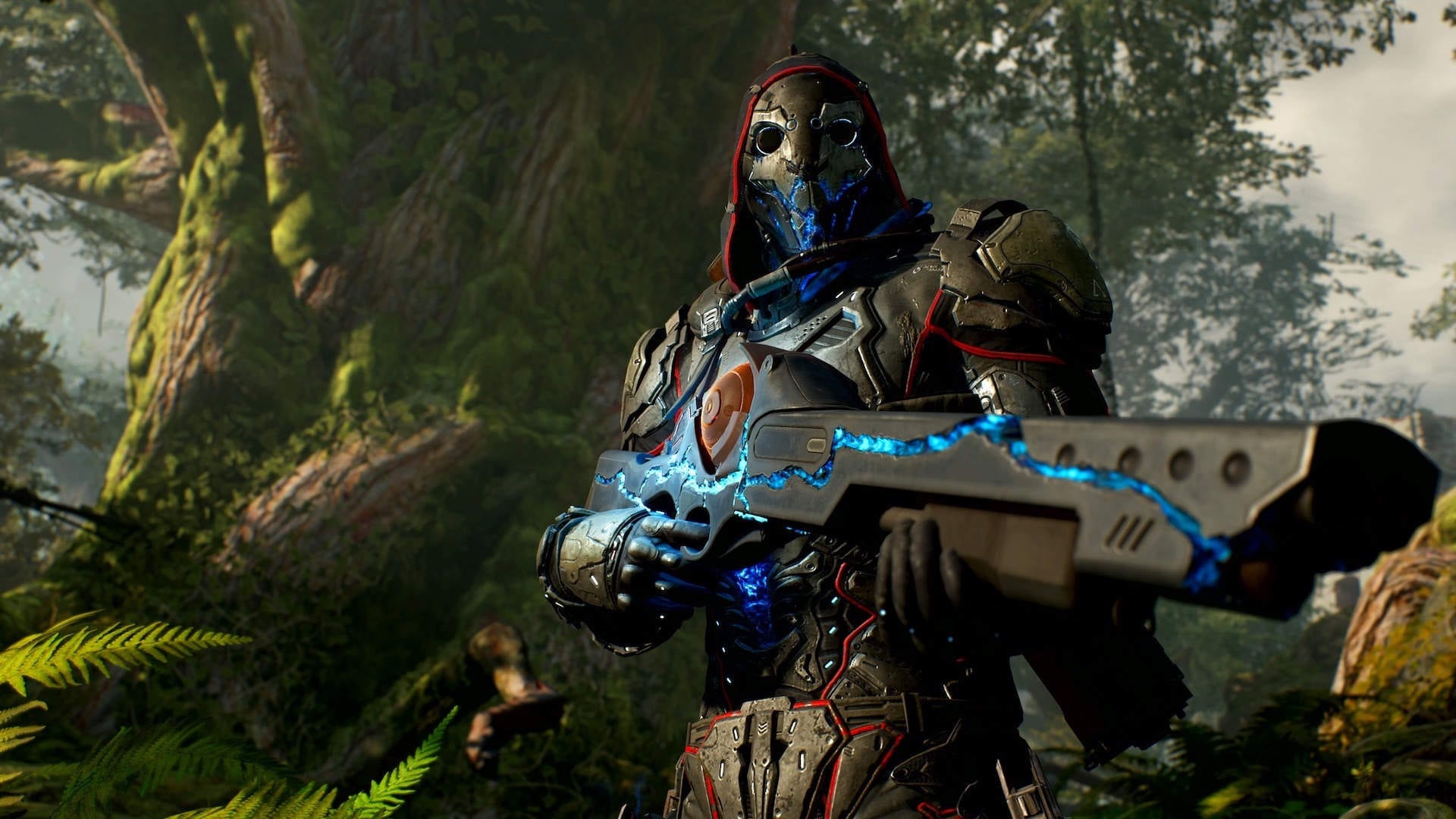 To say that Outriders had a rocky launch would be an understatement. The server issues were the least of the developers’ worries, as it was quickly reported that players had started encountering a bug where their entire inventory would get wiped and they’d lose all of their progress.

Developing studio People Can Fly has since announced that they were pushing out a patch to help reduce the chances of players encountering this bug, and that they were also planning on restoring the inventories of all affected accounts. However, with the release of the patch, it looks like players are still encountering the bug and it seems even more widespread than before.

It’s gotten to the point where numerous users on the game’s subreddit are about to stop playing the game entirely until this issue is properly addressed.

In the meantime, People Can Fly has already been made aware of the persisting issues and “are doing everything [they] can to resolve this issue, both server and game-side.”

Outriders is now available on PC and consoles.