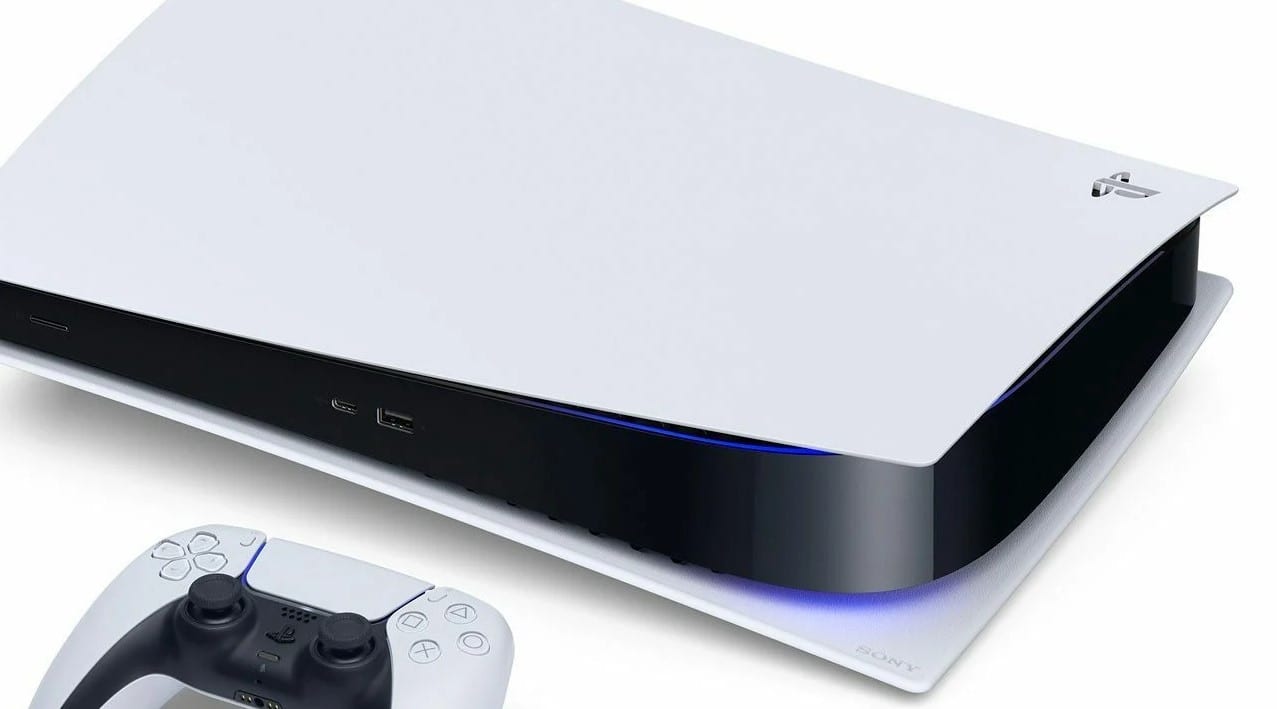 The NPD’s monthly report tracking video game spending in the US is out for March, and it was both Sony and Nintendo that were both big winners in another record-breaking month.

As usual, The NPD’s Mat Piscatella broke down the report’s key takeaways via Twitter as he first highlighted that the $5.6 billion total spend in March was a record, 18% higher when compared to a year ago. Consumer spending, meanwhile, totaled $14.9 billion, which is 30% higher than 2020’s first quarter.

Notably, now that it’s March we’re able to compare this year’s figures with the first month from last year in which hardware spending shot upward during the early stages of the COVID-19 pandemic, and the numbers show comparable figures. There’s no slow in hardware sales even despite lockdown measures easing worldwide. Although, it’s worth noting that next-generation hardware is obviously now on-sale and driving new growth.

March video game hardware dollar sales were 47% higher than a year ago, at a March record $680 million. The previous high of $552 million was set in March 2008. Year-to-date hardware spending totaled $1.4 billion, an increase of 81% compared to a year ago.

Even so, perhaps the biggest takeaway is that the PlayStation 5 now stands as the fastest selling console in U.S. history in both unit and dollar sales (lifetime sales with five months on the market).

Monster Hunter: Rise made its debut last month and ended up in second place, though it was number one Switch. It’s now the second-most lucrative game in the entire franchise behind Monster Hunter World despite only having a single month’s sales under its belt.

Outriders, the anticipated multiplayer live service shooter from People Can Fly came in third, whilst also earning number three spot as the best-selling games on both Xbox and PlayStation platforms.

Finally, video game accessories reached a March record $300 million, 26% higher when compared to a year ago. First quarter accessory dollar sales totaled $717 million, which was 42% higher than a year ago. The leading accessory for dollar sales was the PS5 DualSense Wireless Controller White.

To compare the results to last month it’s here.