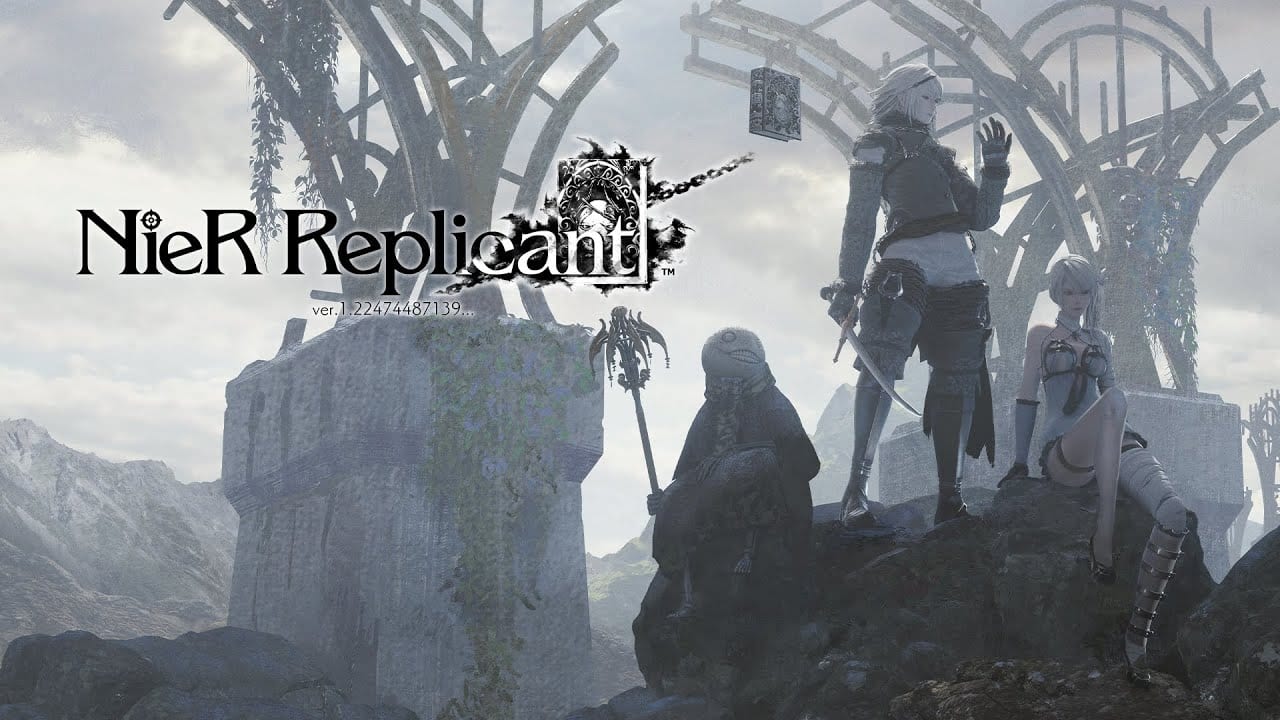 Given that most boil down to simple fetch quests, Nier Replicant’s side quests probably aren’t the most compelling aspect of the game. That said, there are one or two that feature some quality storytelling and present players with tricky dialog choices. Here’s whether you should tell the man about his girlfriend during the Freesia side quest in Nier Replicant.

Before we dive in, though, it’s worth noting that this quest is available in the second half of the game, but only if you’ve completed the Letter to a Lover side quest during the first half.

Should You Tell the Man About His Girlfriend in Nier Replicant? Answered

For a bit of background, this choice relates to the Freesia salesman you make the delivery for. After delivering his package to the Facade citizen, you learn that his girlfriend may have turned into a Shade. As such, you’re left with a choice: You can tell the man what happened to his girlfriend, or you can keep it to yourself and let him move on with his life.

Now, onto the answer. If you tell the man the truth, he’ll set off into the world to track the Shade down and kill it. If you don’t tell him, however, he’ll go on living happily with his family.

Honestly, there’s no real consequences for this choice; don’t worry yourself over it too much. The dialog option is essentially just a moral dilemma to ponder over, and one that adds a bit more narrative oomph to the quest.

That’s all you need to know about how to tell the man about his girlfriend in Nier Replicant. Be sure to search Twinfinite or check out our guide wiki for more tips and information on the game.

You should also see some related content below. If you can’t find an answer to a particular question you have, then feel free to reach out in the comment section and we’ll do our best to lend a hand.