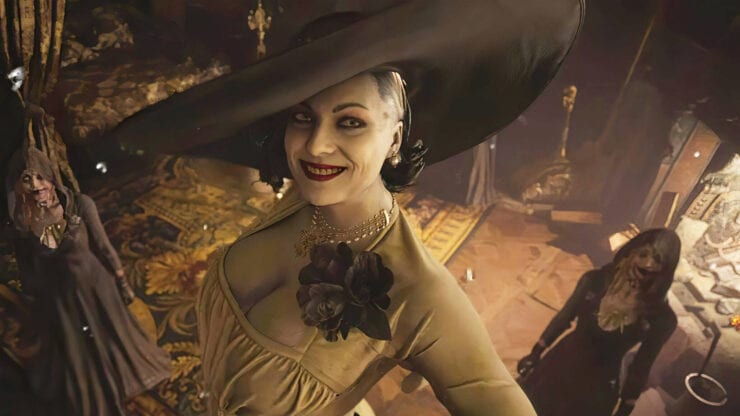 With Resident Evil Village’s launch only just around the corner, Capcom has scheduled its next Resident Evil Showcase to keep fans apprised of all the latest franchise news. It will stream next week, April 15, at 6 PM EST via Twitch and YouTube.

The news comes by way of a Tweet from the publisher’s official RE Channel, which features a brief video snippet teasing some announcements to come.

Brace yourselves for the next Resident Evil Showcase which goes live on April 15th at 3 PM PDT / 11 PM BST! Once again hosted by Brittney Brombacher (@BlondeNerd), watch the teaser below for more info, and join the Resident Evil Re:Verse Open Beta Test while you wait! pic.twitter.com/ZFNhSfztRM

Of course, there’s no firm details on what we’ll see, though we do have a fair idea of what to expect. Last time, it was a full gameplay demo for Resident Evil Village, as well as the reveal of a playable demo. Later, Capcom explained that a second, more combat-oriented demo would launch ahead of the game’s full release, and so it’s fairly safe to assume that announcement will be part of next week’s showcase.

Additionally, expect to see more of both Village and the upcoming multiplayer game Re:Verse, which has received a rather lukewarm reception from fans since it was revealed last time around. In fact, I’ve written my own first impressions which you can read here.